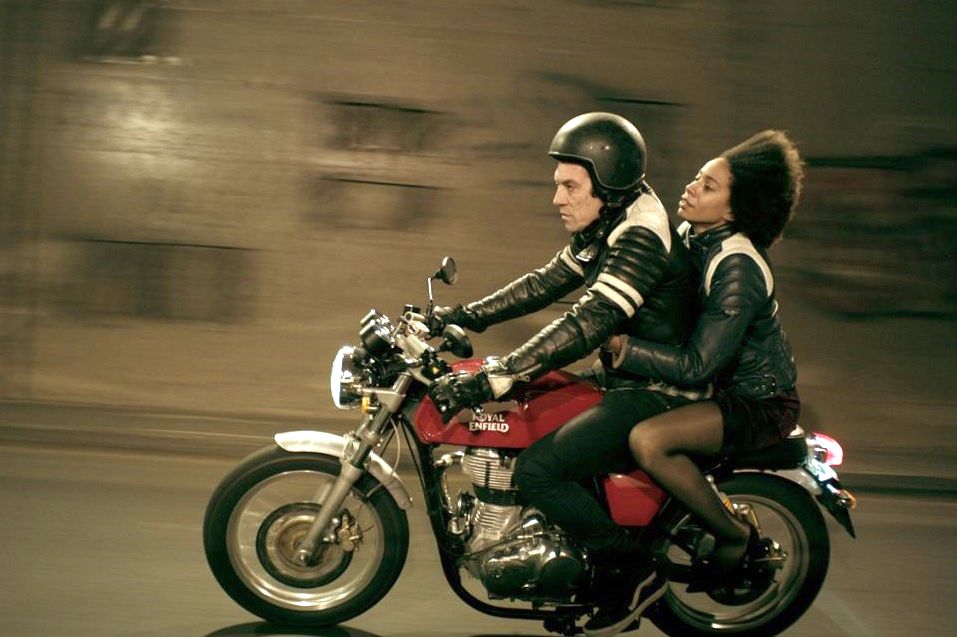 “Amerika Square” (Plateia Amerikis), a Greek drama by director Yannis Sakaridis, has been selected as the Greek entry in the “Best Foreign-Language Film” category at the 90th Academy Awards. 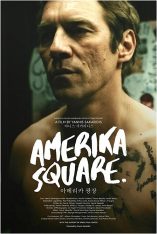 “The film has been chosen to represent Greece by the majority of the Greek committees’ members, for its rhythm, realistic direction and vivid characters, “ the Ministry of Culture said in an announcement.

Based on the novel by Yiannis Tsirbas, “Victoria Doesn’t Exist” the film narrates the story of Nakos a Greek racist, his friend Billy a tattoo artist who falls in love with African singer Tereza and Tarek, a Syrian doctor looking to flee the country with his daughter. While Greece is struggling to confront the immigration crisis, the characters are trying to balance between racism, love, hate and the pursuit of a better future.

“Amerika Square”, starring Yiannis Stankoglou, Themis Bazaka, Ksenia Dania, Nikkos J. Frangos, Vassilis Koukalani, Kostas Kourtidis and Errikos Litsis, premiered in 2016 at the Busan International Film Festival in  South Korea and has since then won several awards: The Orpheus Award for Best Feature at the Los Angeles Greek Film Festival 2017; the Audience Award at the 7th Beijing Film Festival; the Erasms Youth Jury Award at the Festival of Trieste and the FIPRESCI Award at the 57th Thessaloniki Film Festival.

The film has been released with the support of the Greek Film Center.