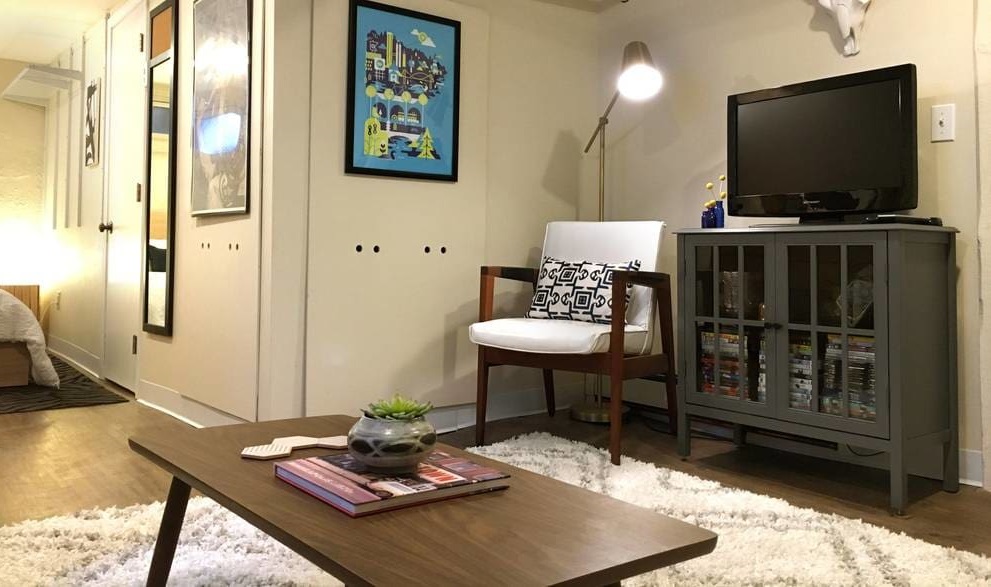 All the more travelers are opting to stay at Airbnb-style accommodation (short stay accommodation in private homes) while even more property owners are renting their homes to tourists, according to data released recently by hospitality platform Airbnb.

Based on bookings data from June 1 to August 31, approximately 45 million guests – of these 8 million were families – stayed in Airbnb homes across the world paying 50 dollars on average per person, per night. Airbnb’s peak night was August 12 with listed homes hosting some 2.6 million guests. 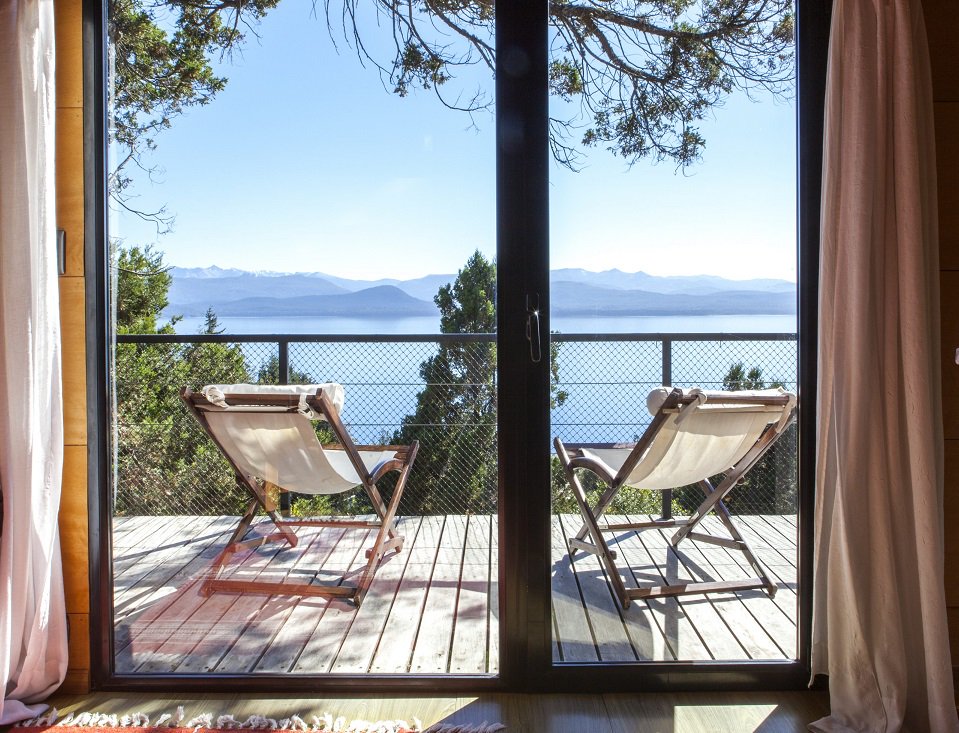 The most popular countries for families were the United States, France, Italy and Spain while the highest growth in terms of listings was recorded in China with the city of Hangzhou recording a 495 percent rise. In Europe, Romania’s Cluj-Napoca and Fort William in Scotland saw the largest increase at 187 percent and 156 percent respectively.

According to reports, in Greece more than 63,000 homes are on offer through Airbnb to tourists with the country holding one of the leading positions in Europe in terms of demand. This summer, Greece recorded the largest increase in listings compared with rival destinations Spain, Italy, Portugal and Turkey and an impressive 62 percent rise in August compared to the same month last year.