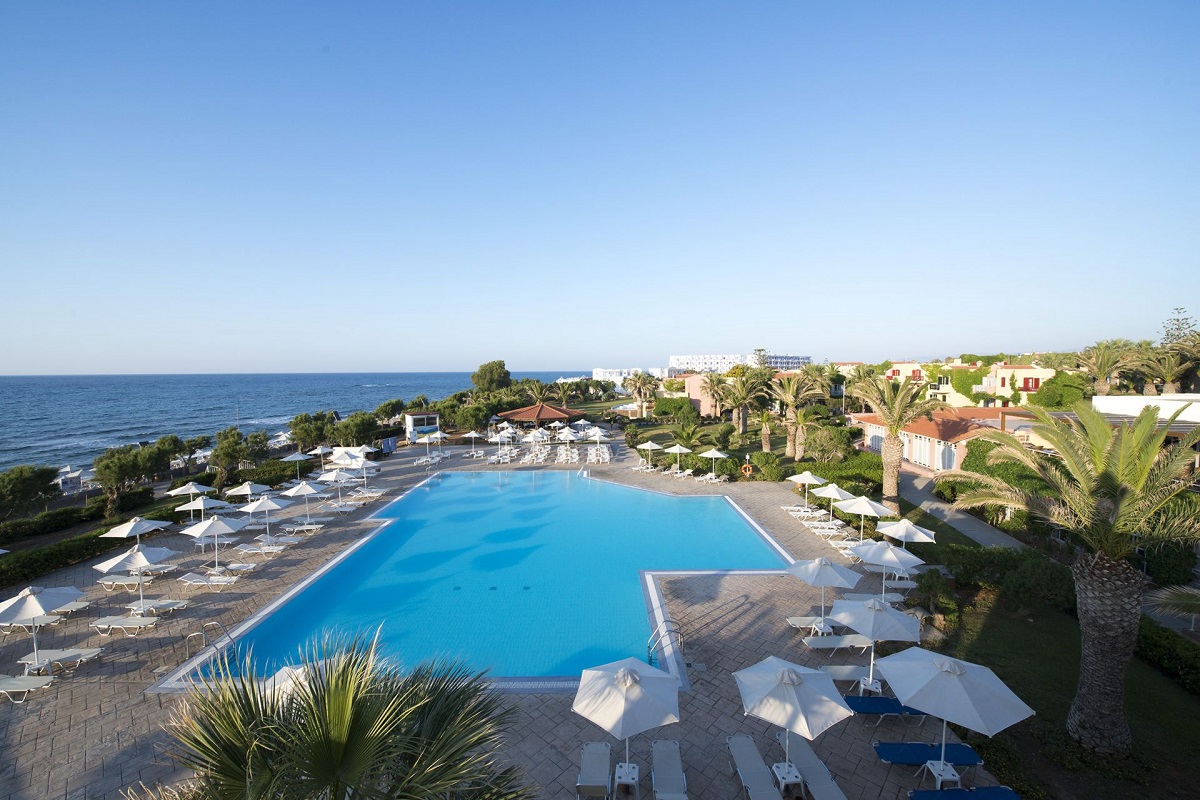 The Düsseldorf-based operator has plans to re-launch the upgraded 223-room complex at the popular Blue-flag Anissaras, Herssonisos, in the summer of 2018.

“With its first hotel in Greece, Allsun is expanding in a booming tourist destination,” said Alltours Group owner Will Verhuven.

Zorbas Village, which is just two kilometers from Heraklion port and 22kms from “Nikos Kazantzakis” airport, boosts Allsun Hotels’ portfolio to 33 hotels, including 26 on Majorca and six on the Canary Islands.

Set on a sandy beach and surrounded by landscaped gardens with palm trees, Zorbas Village is built on the style of a Cretan village. It features an outdoor, indoor and children’s pool, a tennis court and two restaurants with Mediterranean cuisine. It also includes fully equipped bungalows, a mini football field and archery facilities.