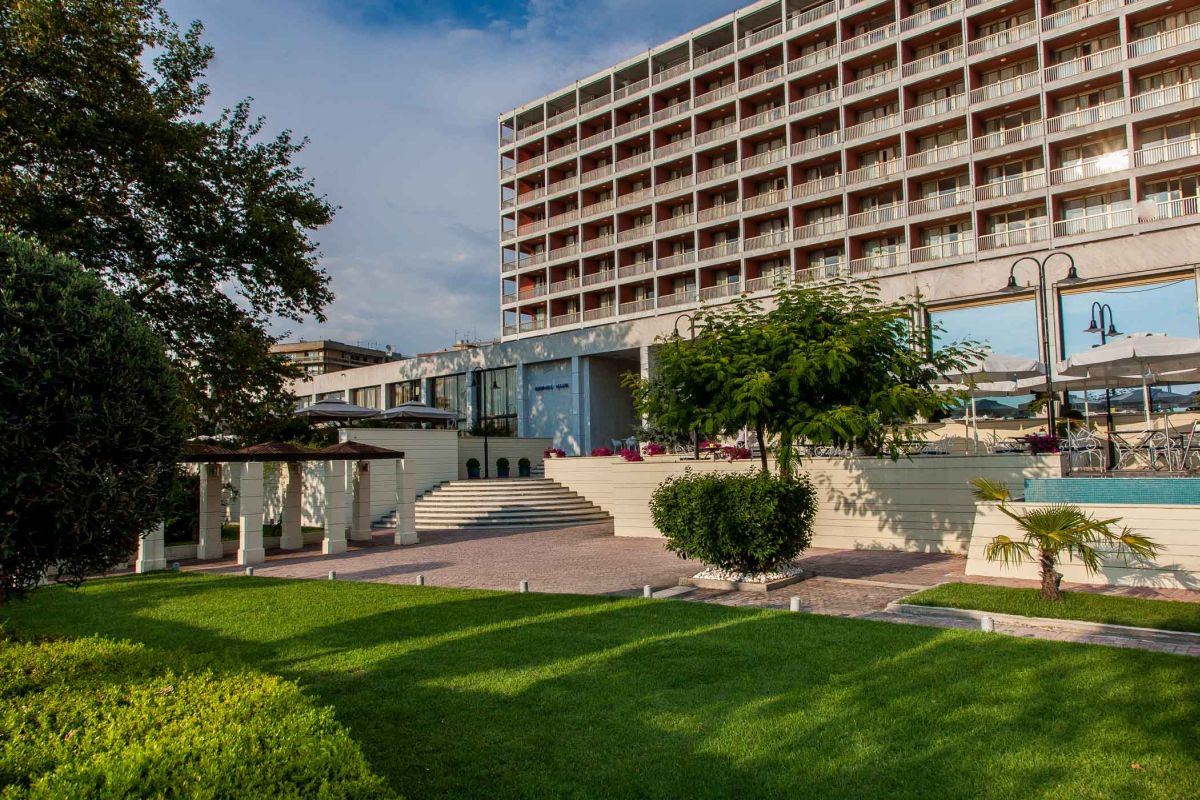 Makedonia Palace, the historical hotel of Thessaloniki in Northern Greece, was chosen as the host venue for the 4th MCE South Europe MICE business forum to take place between October 21 and 23, 2018.

Organized by Europe Congress, the annual Β2Β meeting will bring together buyers from all over the world with high quality solution providers from South Europe. During the event, DMCs, PCOs, event management companies, convention bureaus, hotels and airlines from participating South European countries will meet up with carefully selected, qualified and pre-screened buyers.

The MCE South Europe 2018 forum will be held for the first time in Greece as a result of combined effort among all the stakeholders of Thessaloniki.

The organization of the congress in the second largest city of Greece comprises an ideal opportunity for the promotion of the city as a congress destination. In the meantime, it will highly contribute in the overall development of the area.

“Makedonia Palace, as in all the prominent events being held in Thessaloniki, is once again at the focal point having played a significant role in the excellent effort that was undertaken to have the MCE South Europe 2018 organized in the city of Thessaloniki,” the management of Makedonia Palace said in an announcement. 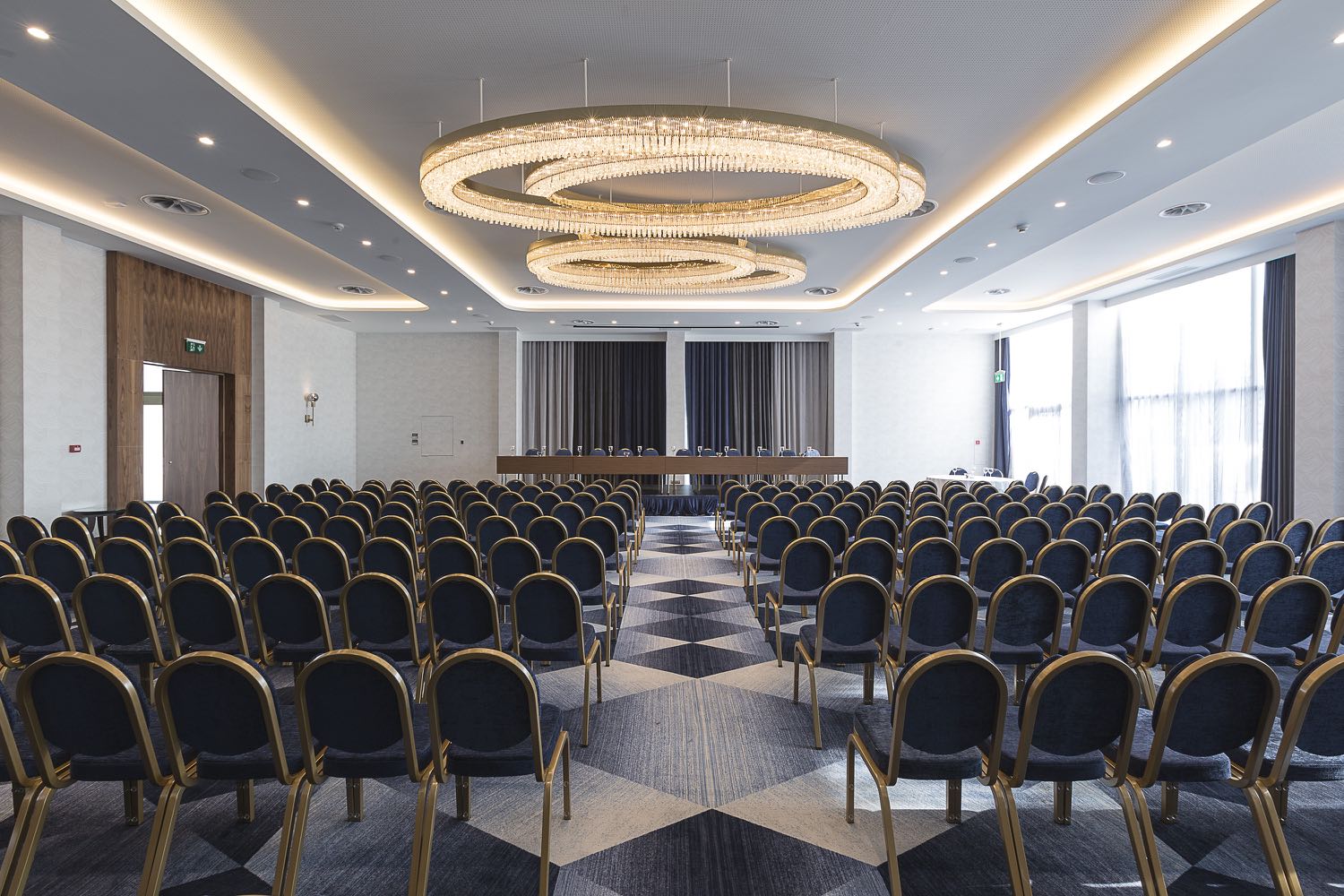 According to Europe Congress, the MCE South Europe forum offers the advantage of bringing high potential business partners together in a very comfortable, well organized event venue. The face-to-face pre-organised, match-made meetings of over 100 buyers from all over the world and the high number of concurrent happenings that will be held during the three-days boutique format event will be hosted in the renovated venues of the Makedonia Palace hotel.

“The elegance, the comfort and the luxury of the upgraded venues in combination with the new gastronomic identity of Makedonia Palace are the most important components for a special and unforgettable experience in the city of Thessaloniki,” the management of the hotel said.

For more information regarding the forum, press here.