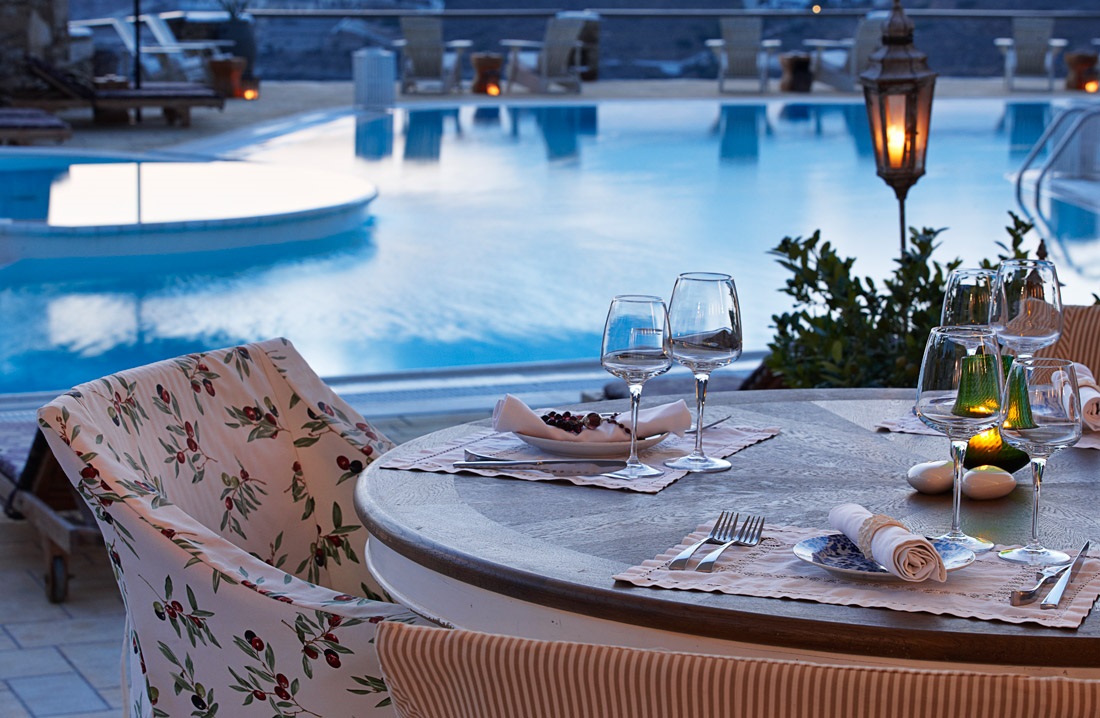 The Liostasi Hotel & Suites, located on Ios in the Cyclades, and Greek award-winning Chef Lefteris Lazarou recently celebrated their collaboration with a two-day seafood gastronomy event.

Chef Lazarou has been collaborating with Liostasi since the start of 2017 and has curated the menu of the “Grandma’s” restaurant, which aims to establish its place among the finest in creative cuisine in the Cyclades.

“People’s response to the new menu during the two-day event was exceptional; the restaurant was fully booked within a few days after reservations started,” the boutique hotel said in an announcement. The guests enjoyed a menu of five dishes, which included some of Chef Lazarou’s “signature” recipes, ideally combined with Greek wines.

“In a place where the sea’s blue and the land’s wealth lies next to you, in a place like Liostasi, I feel the need to offer with my team an experience for the senses, worthy of Ios’ unique traditional gastronomy,” said Chef Lazarou. 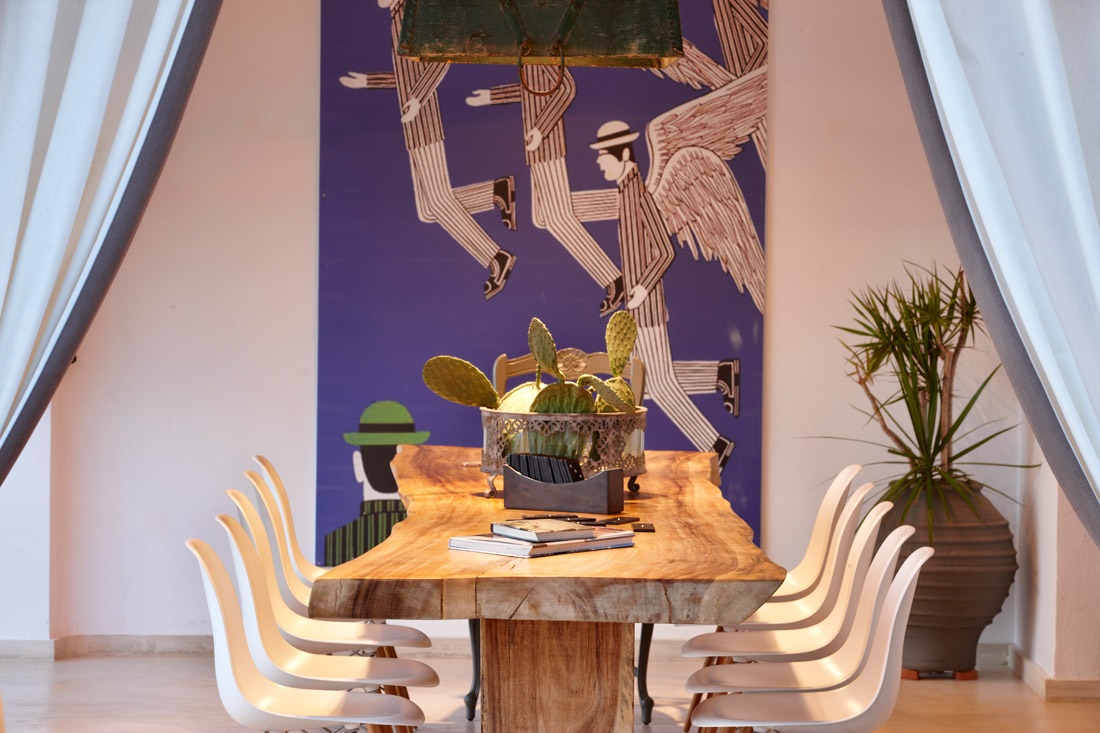 Liostasi Hotel & Suites is Ios’ only five-star hotel and a member of the Small Luxury Hotels of the World. It is located between the port and the island’s main town, offering a breathtaking view. The hotel’s suites, partly featuring private pools, stand out for their romantic ambiance, the unusually styled bathrooms and high-tech touches.