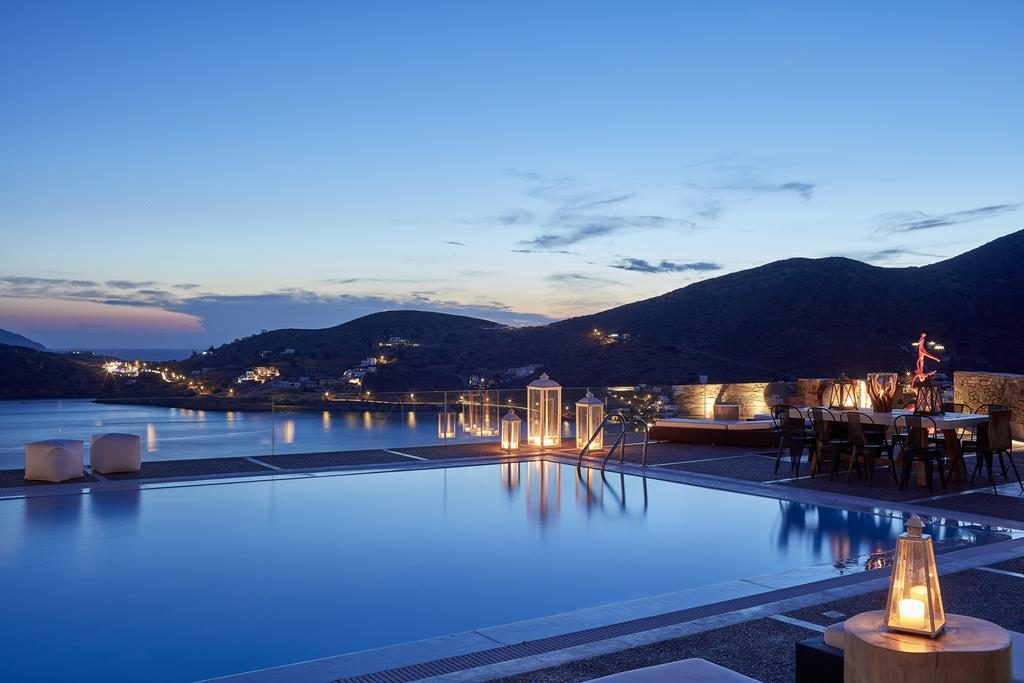 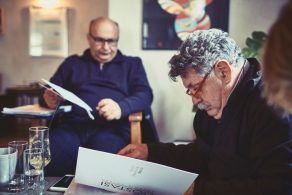 Lazarou is currently reworking the menus of the hotel’s fine-dining restaurant Grandma’s and the brand-new mezze bar as well as the rich breakfast buffet.

“We want to further upgrade our already successful Grandma’s Restaurant with the aim of establishing it as one of the country’s top choices for creative Greek cuisine,” said Artemis Denaxas, owner and CEO of Liostasi Hotel & Suites. 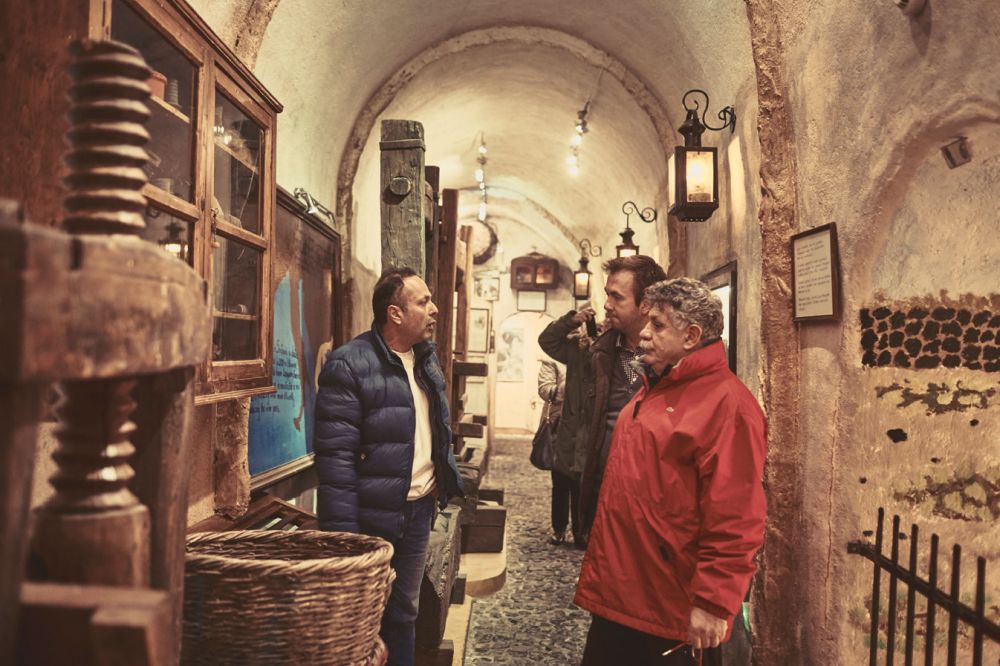 “For that reason we decided to work with the best people in the business and approached Lazarou and his team to offer us guidance and to support our new executive chef in celebrating Greek cuisine based on traditional recipes and local products but with a contemporary and cosmopolitan touch,” Denaxas added.

Despite his young age, executive chef Alexandros Lepesis can look back on a career in award-winning restaurants and hotels in Greece, France and the United States. He has worked, among others, for the French restaurants GAYA of legendary chef Pierre Gagnaire, Agape and Caius, the Sani Resort in Chalkidiki, Greece, as well as the celebrated Greek restaurants Athiri and Etrusco.

Liostasi Hotel & Suites, the only five-star hotel on the island of Ios and a member of the Small Luxury Hotels of the World, is the island’s top boutique hotel, conveniently located between the port and Chora Town. The hotel stands out for its romantic décor, sophisticated cuisine and breathtaking views. The island’s celebrated beaches and nightlife can be reached within minutes.

Liostasi’s unique aesthetics results from combining the traditional minimalistic architecture so typical of the Cycladic islands with the modern Bohemian style of hotel designer Antonis Kalogridis. The hotel’s new suites, partly featuring private pools, stand out for their romantic ambiance, the unusually styled bathrooms and high-tech touches. The hotel’s spa has also been refurbished and enlarged and will relaunch for the 2017 summer season with a host of new treatments.