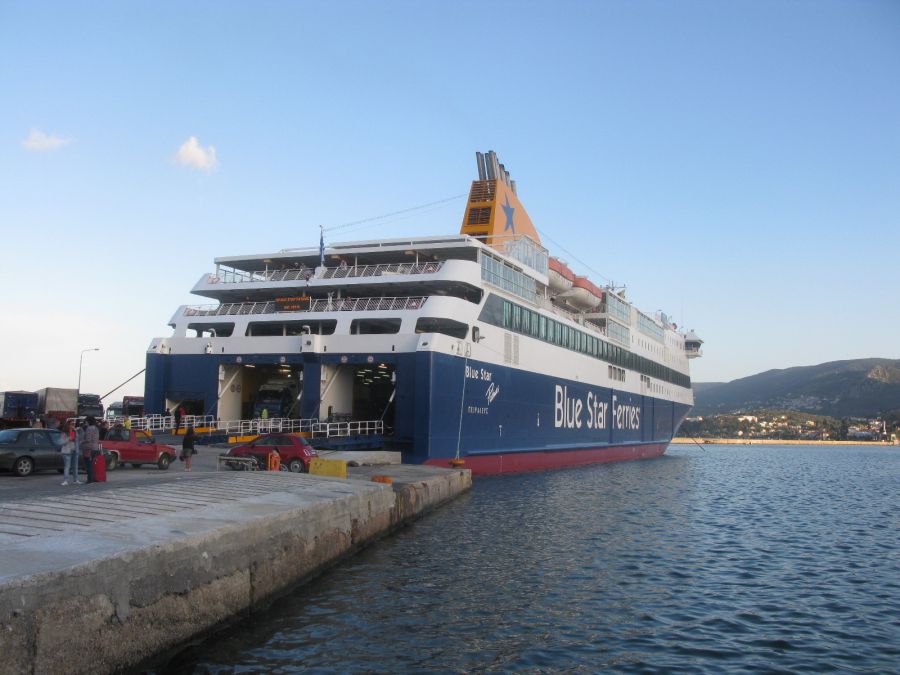 Ferry “Blue Star Patmos” ran aground in the early morning hours of Wednesday, while sailing to the port of Ios in the Cyclades.

The vessel carried 205 passengers and 87 crew members. As a precautionary measure the crew proceeded with the ferry’s evacuation. All passengers were transferred to Ios on other vessels and are all well, according to an announcement by operating company Blue Star Ferries.

The Blue Star Patmos was sailing from Piraeus to the islands of Syros, Paros, Naxos, Ios, Santorini and Anafi.

Air China to Link Beijing with Athens in September