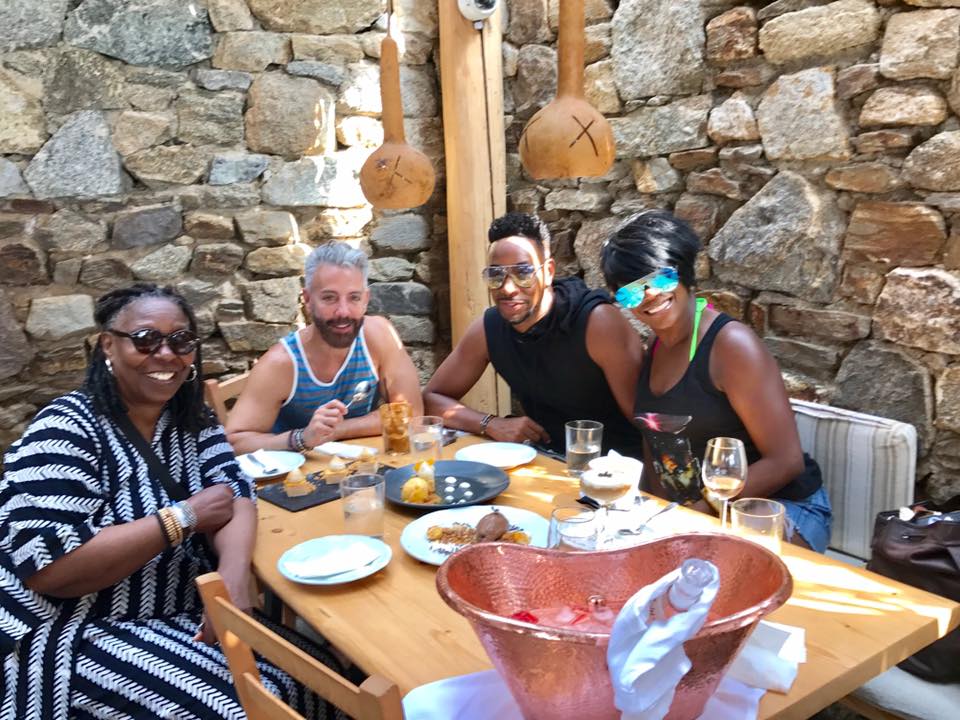 US actress and TV host Whoopi Goldberg recently visited the islands of Mykonos and Antiparos in the Cyclades, while vacationing in Greece.

During her stay on Mykonos, the actress uploaded a video on her facebook account saying how much she loved the island and commenting, “I am having a great time. Greece I can’t even thank you!”.

Goldberg also posted two videos from a restaurant on Antiparos, describing the island as “phenomenal”. “There is nothing like it,” the actress said also noting that the food was “great and fresh”.

The popular American actress is among the numerous Hollywood stars that have visited Greece this summer, including  Scarlett Johansson, Prince Charles and Camilla, Jon Bon Jovi, Angelina Jolie, Kris Jenner and Keanu Reeves.

The Royal family of Denmark also visited Kos in July and its members were caught on camera taking a walk around the harbor.

To see videos of Whoopi Goldberg during her vacation in Greece, press here.