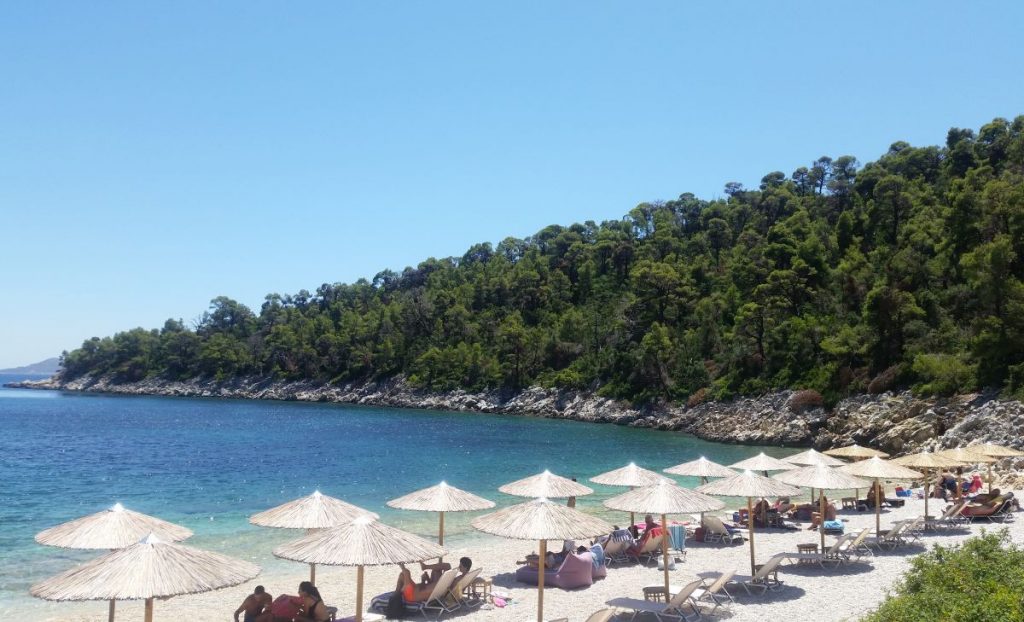 Higher prices and over crowding in Spain are expected to boost tourism to cheaper destinations including Greece, according to TUI Group.

According to media reports, TUI Chief Executive Officer Fritz Joussen said that the high demand for Spain in the last two years has led to rising prices and this may in turn benefit other more affordable destinations.

At the same time, holidaymakers have turned away from Eastern Mediterranean and Northern Africa destinations for fear of terror activity there opting instead for Spain, Greece, Portugal and Italy.

Joussen estimates that Spain will repeat last year’s records benefitting greatly from its blooming tourism sector but is faced with new challenges which must be addressed effectively.

Greece, in the meantime, may be more affordable compared to Spain but prices there are also increasing combined with a series of new taxes including a highly debated overnight surcharge to be charged by hotels next year which are bound to take a toll on its tourism growth as Turkey tries to lure tourists back with very low prices. TUI said it aims to boost capacity to Turkey next summer.