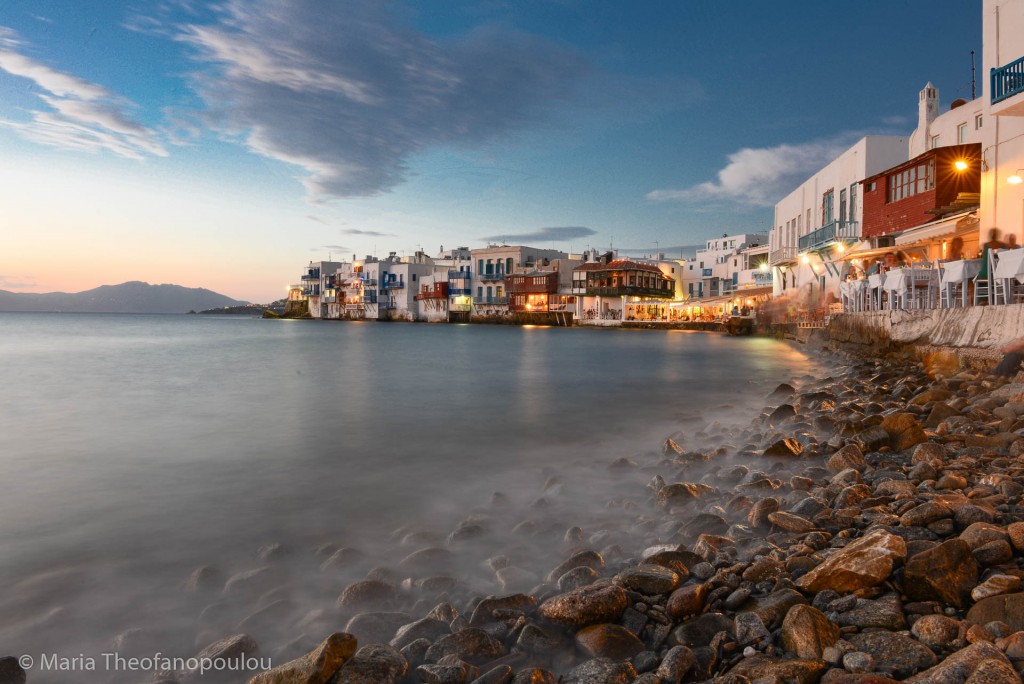 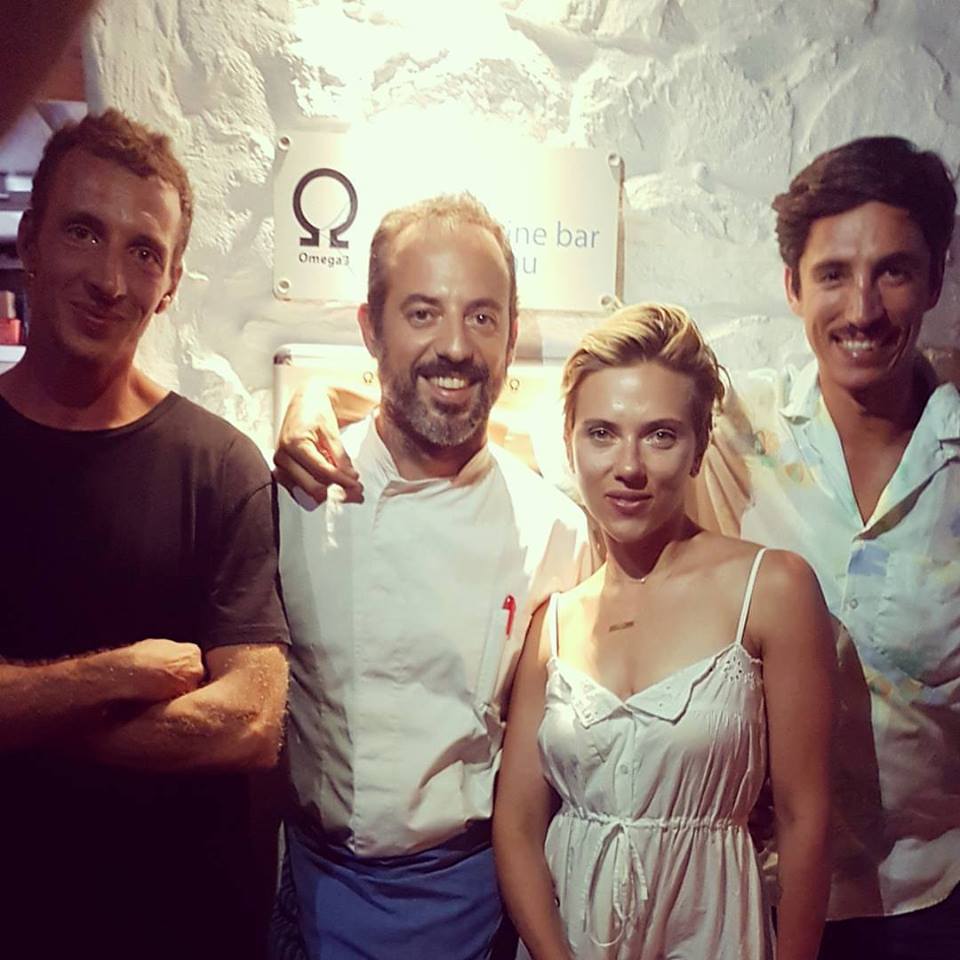 Everyone from A-rated Hollywood actors, popular athletes and top designers to up-and-coming starlets, fun-loving fashionistas and sexy models are taking in a bit of sea and sun at Greek beaches countrywide. 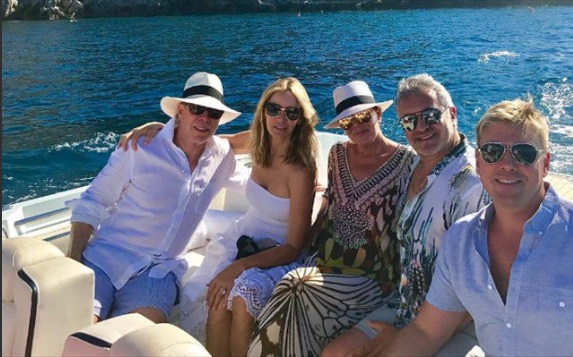 Kris Jenner from the reality TV series “Keeping Up with the Kardashians” spent a few days on Hydra and uploaded a photo on her Instagram account of a boat tour she took around the island with Tommy Hilfiger and his wife Dee Ocleppo and British interior designer Martyn Bullard. “Love you Greece” wrote Kris Jenner. Photo source: krisjenner / Instagram

Every year, the Greek islands attract VIPs from across the globe with many actors including Tom Cruise and Tom Hanks having bought holiday homes there. The Cycladic island of Mykonos as always leads the way thanks to its decades-long reputation as an elite destination, its wide variety of luxury hotels, top-notch restaurants and party-till-you-drop bars and clubs.