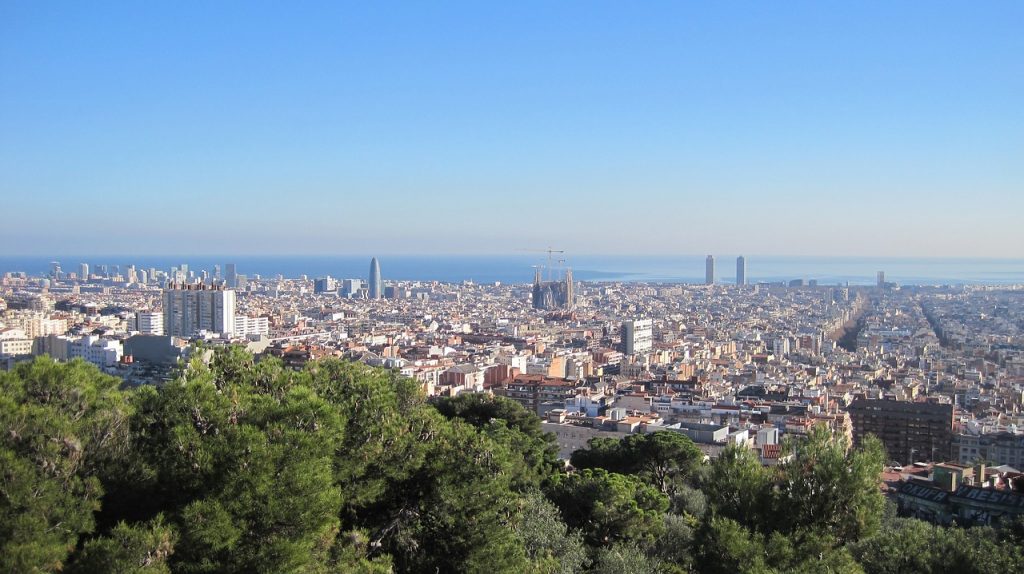 The UN World Tourism Organization (UNWTO) and the World Travel & Tourism Council (WTTC) have strongly condemned the attacks in Spain on August 17.

Deadly terrorist attacks took place on Thursday in Las Ramblas in Barcelona and the coastal town of Cambrils. Thirteen people were killed when an attacker drove a van into pedestrians in Las Ramblas in Barcelona. Hours later a second attack took place in the coastal town of Cambrils, 75 miles south of Barcelona, when attackers drove an Audi A3 car into pedestrians, killing one and bringing the overall death toll to 14.

According to authorities, the vehicle attacks are linked to an explosion at a house in Alcanar, a town 120 miles south of Barcelona. One person was killed by the blast and 16 were injured. Police believe explosives were being prepared at the house.

On behalf of the international tourism community, on Friday, UNWTO strongly condemned the “heinous attack” perpetrated in the city of Barcelona and expressed its heartfelt condolences to the families and friends of the innocent victims and to the people and government of Spain.

“We are deeply saddened by this act of terror and the tragic loss of innocent lives. In these difficult times, our thoughts are with the families and friends of the victims,” said UNWTO Secretary-General, Taleb Rifai.

“This is again a cowardly attack against all of us and a strong reminder that we need to be united, as an international community, in fighting these forces of darkness and all acts of terror”, he added expressing UNWTO’s full solidarity with Spain, headquarters of UNWTO, and its people.

The World Travel & Tourism Council (WTTC) on Friday strongly condemned the attacks in Barcelona and Cambrils in Spain.

“I am extremely saddened to hear about these callous attacks in Spain, my heart goes out to the victims, their friends, and families,” Gloria Guevara, President & CEO, WTTC, said.

“Barcelona and Cambrils are two beautiful and strong tourist spots. The Travel & Tourism sector offers its full support to all those impacted – both destinations, Spain, and its people – as it is going through these difficult times.”

The Islamic State has claimed responsibility for the twin terror attacks in Barcelona and Cambrils.

How Deep do Europeans Dig in their Pockets for Travel