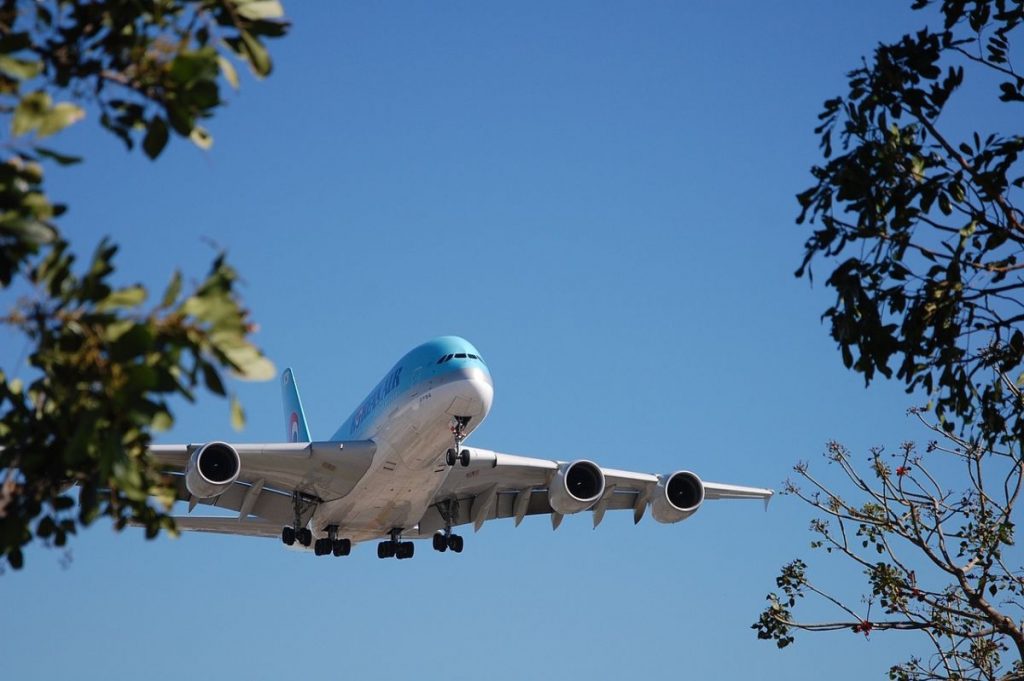 Demand for travel is back on track, according to the International Air Transport Association (IATA) which recently said that demand in June increased by 7.8 percent against the same period last year, in line with a 7.7 percent growth recorded in May.

According to the Geneva-based body, European carriers saw traffic rise 8.8 percent in June compared to the same month in 2016, up from a 7.5 percent year-over-year rise recorded in May. The stronger growth reflects increased momentum in the regional economic backdrop with capacity up 6.5 percent and load factor up 1.8 percent to 85.9 percent, the highest among the regions.

“A brighter economic picture and lower airfares are keeping demand for travel strong,” said Alexandre de Juniac, IATA director general and CEO. “But as costs rise, this stimulus of lower fares is likely to fade. And uncertainties such as Brexit need to be watched carefully.”

Demand for domestic travel also climbed 8.2 percent in June compared to June 2016, up slightly from the 7.9 percent in May. June capacity increased 7.0 percent and load factor rose 0.9 percent to 84.3 percent.

India led all markets with a 20.3 percent rise in domestic traffic in June, followed by China, up by 17.6 percent.

“This is all good news. The demand for travel is strong and that, in turn, will make a positive contribution to the global economy. This growth will also further expose infrastructure deficiencies,” said de Juniac.