The Poseidonion Grand Hotel’s “Palm Drinks & Bites”, located on the island of Spetses, is joining forces with Athens’ Nixon Bar Restaurant to introduce its guests to unique tastes and cocktail flavors.

The Nixon team has already traveled to several destinations in the Aegean and is set to sail to Spetses on September 1. Until September 10, residents and visitors will have the opportunity to indulge in refreshing cocktails and unique flavors – prepared by the team of Nixon – with a view to the Saronic Gulf.

Classic dishes and creative delicacies will be combined with strong cocktails and premium drinks for “special summer nights”, the hotel said in an announcement. “The love for hospitality and the passion for the creation of a unique experience are the common elements of Poseidonion Grand Hotel and Nixon and aim at extending the summer season through a journey of tastes,” it added.

The special menu will not be available on the day of the “Armata” celebrations on September 9, which mark the anniversary of the naval battle of Spetses against the Turks during the War of Independence in 1822. 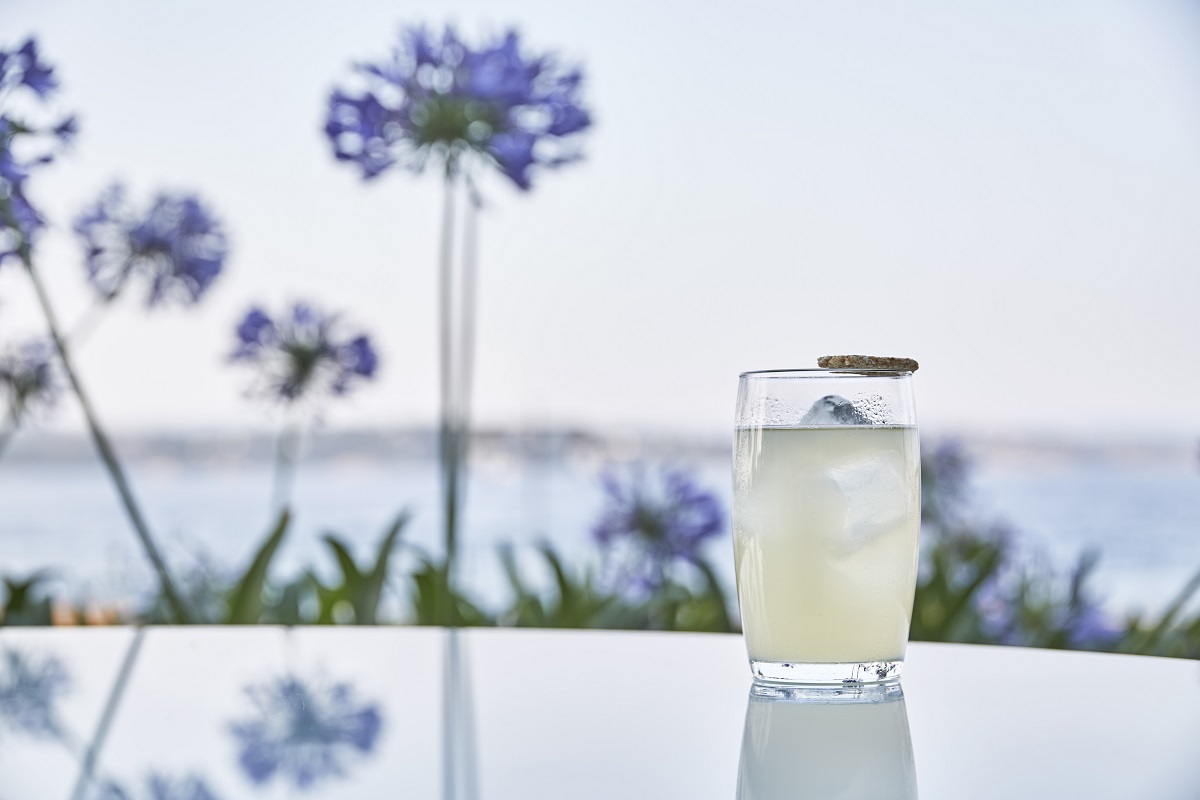 The Poseidonion Grand Hotel first opened in 1914 and was the brainchild of Sotirios Anargiros, a visionary benefactor responsible for much of the island’s development. Following a five-year restoration program (investment of 18 million euros) the Poseidonion reopened its doors in 2009 to welcome new and returning visitors from Greece and abroad. The hotel comprises of two buildings with superior and deluxe rooms and suites, several with private gardens or balconies offering spectacular views of the Dapia Port area and the sparkling blue-turquoise sea.