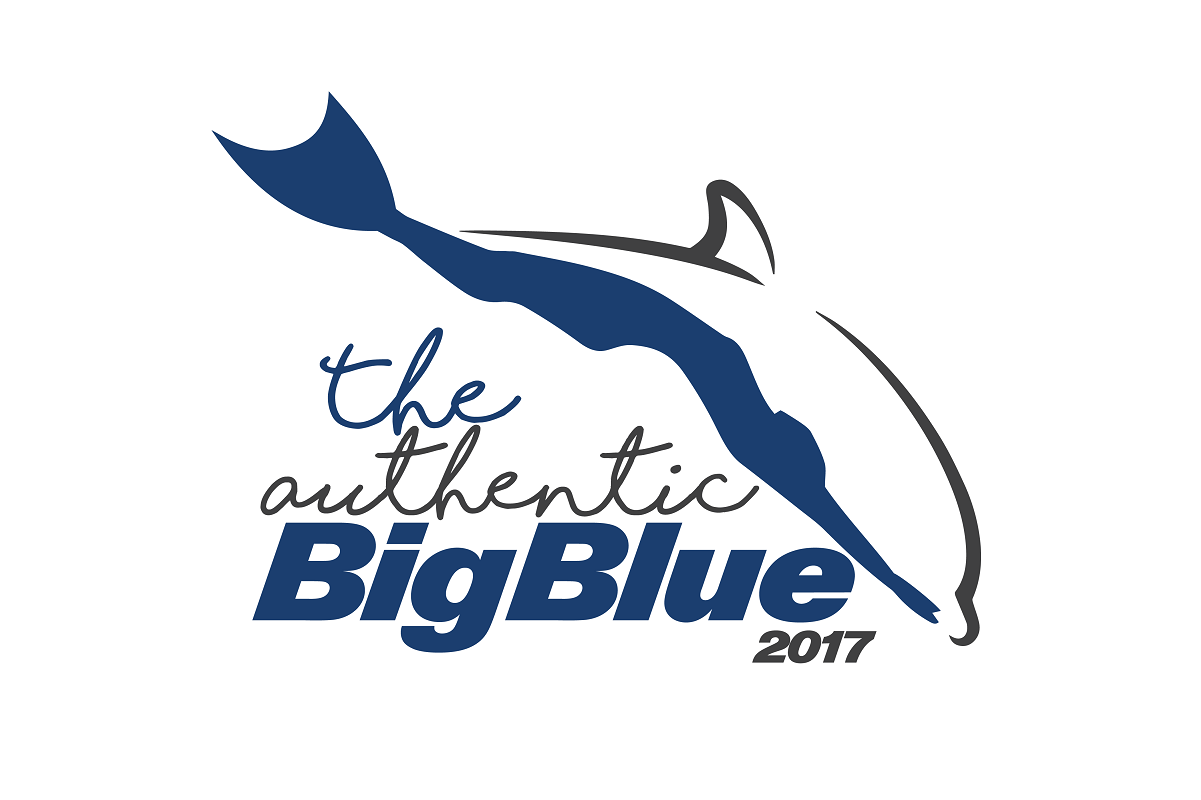 The Authentic Big Blue event to be held on September 18-24 on the Greek island of Amorgos will pay tribute to free-diving legends Jacques Mayol and Enzo Maiorca via specially crafted medals to be awarded to the winners of the competition.

The athletes who inspired French director/screenwriter Luc Besson to film The Big Blue on Amorgos in 1988 will be remembered through their depictions on the awards to be bestowed to the top athletes of the Authentic Big Blue 2017 – the first free-diving competition to take place at Agia Anna beach three decades after parts of The Big Blue were filmed there. 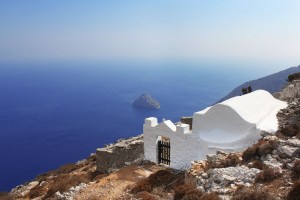 The international free-diving event will bring to Amorgos the best athletes in the sport from across the globe and the winners will be awarded the “Jacques Mayol” and “Enzo Maiorca” medals in memory of the two legends.

Frenchman Mayol was the first free diver to descend to 100m in 1976 and to 105m at the age of 56 trying to explore whether man could bring to the surface a hidden aquatic potential. Italian Maiorca was the first diver to reach 50m in 1961 breaking his personal record at age 57 reaching 101m.

Meanwhile actor Jean-Marc Barr returned to Amorgos to remember his leading role as Mayol and participate in the production of a documentary on the 1988 film and how it paved the way for the sport of free-diving.