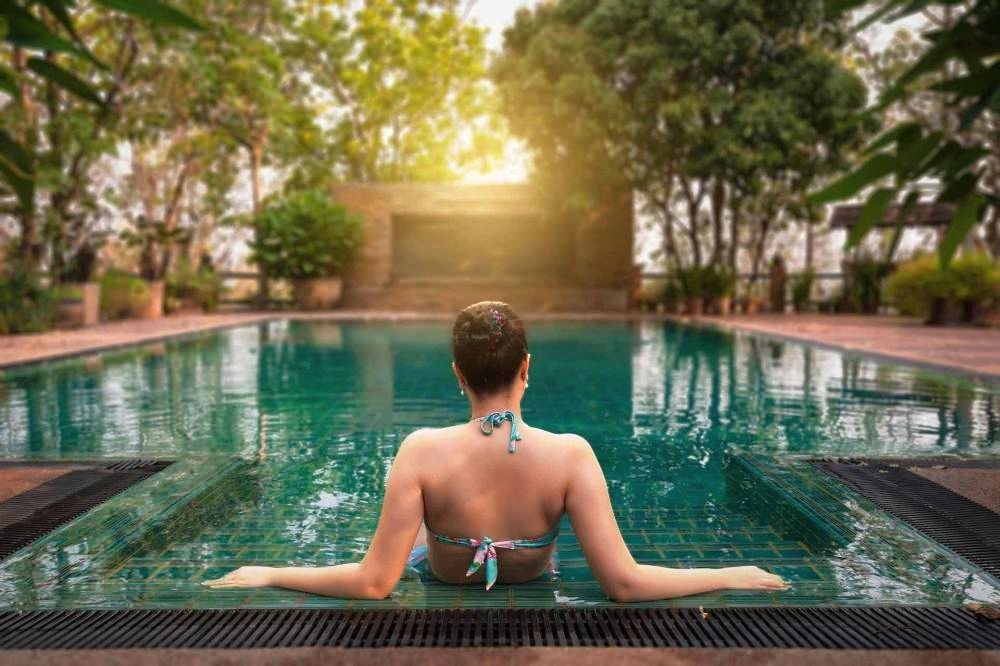 Entrepreneurs active in spa tourism will be able to apply through to December 12, 2017 for the licensing of their businesses which includes the issue of a special sticker as well as certification and classification of facilities.

The deadline has been extended and applies to spa treatment centers, thermal spa facilities, thalassotherapy and revitalization centers. The decision to extend the December 12, 2016 deadline by a year comes after difficulties faced during environmental impact studies by local authorities, pending technical specifications for the classification of thermal treatment and spa units as well as offering businesses time to adapt to new requirements.

Meanwhile, the tourism ministry announced earlier this summer that a legal framework to cover health and wellness tourism was the next step in a series of actions to pave the way for the expansion of the thematic travel sector.

At the same time, spa towns across Greece reported 8 percent growth in terms of tickets issued in 2016 compared to a year before, a National Center for Social Research (EKKE) study found recently.