Greek Airports See Passenger Traffic Up 10.3% in First Half of 2017 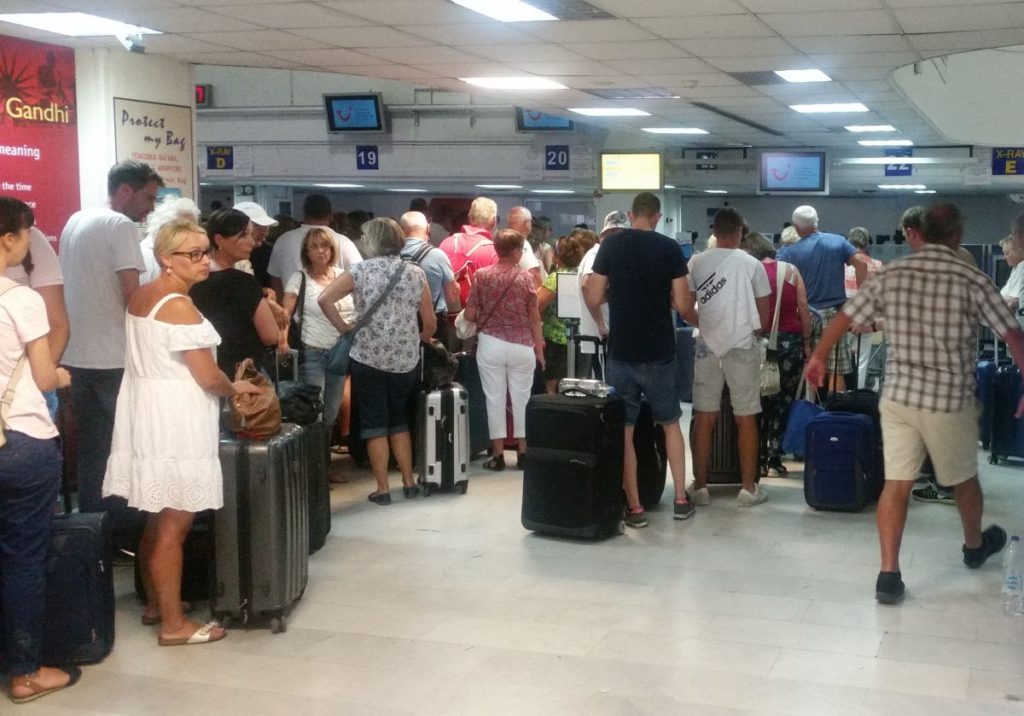 A total of 21.9 million passengers, up by 10.3 percent, compared to the same period in 2016 at 19.9 million, have gone through Greek airports in the first six months of the year, according to data released on Thursday by the Hellenic Civil Aviation Authority (HCAA).

The number of travelers going through Greek airports in June rose by 14.1 percent at 7.3 million – a 8.7 percent increase in domestic travelers and a 15.8 percent rise in international visitors.