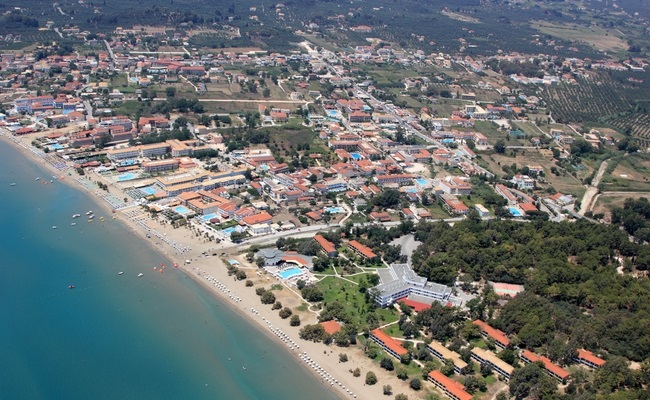 “Our priority is that our island’s visitors enjoy our hospitality and have safe holidays,” Theodoros Galiatsatos, Regional Governor of the Ionian Islands, said in a statement on Thursday in regards to the fatal beating of a 22-year-old Texan tourist in the party resort of Laganas on Zakynthos.

“This is an isolated incident that absolutely does not reflect the reality and the safety issues and functioning of the island’s society in any way. On an island like Zakynthos, which hosts more than one million tourists in the summer, there may be isolated incidents, which despite extensive and intensive checks and security measures, are not easily prevented,” the region’s vice governor said. 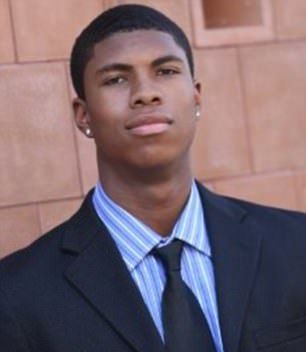 Laganas is well known as the resort of nightlife on Zakynthos and a magnet for young tourists who want to party during summer holidays.

Galiatsatos assured that authorities apply frequent checks regarding the quality of drinks in bars and enforce penalties. He also underlined that security measures and police checks are carried out regularly on the islands.

“Unfortunately, when a destination receives such a large wave of visitors, the authorities can not control individual behaviors… This is undoubtedly a tragic event that shocks us as a society, as a local government and as a regional authority,” Galiatsatos said, adding that authorities are aiming to eliminate the very few events that do not represent the island.

“We express our sincere condolences to the victim’s family and I assure you all that we will do what ever is humanly possible in order to not see such sad incidents that tarnish our island,” the region’s vice governor said.

According to media reports, nine men — one Greek and eight Serbians — have been arrested for the beating that led to the death of American Bakari Henderson outside a bar in Laganas on July 7. The investigation is still ongoing.