‘International Day for MSMEs’ to Be Celebrated on June 27 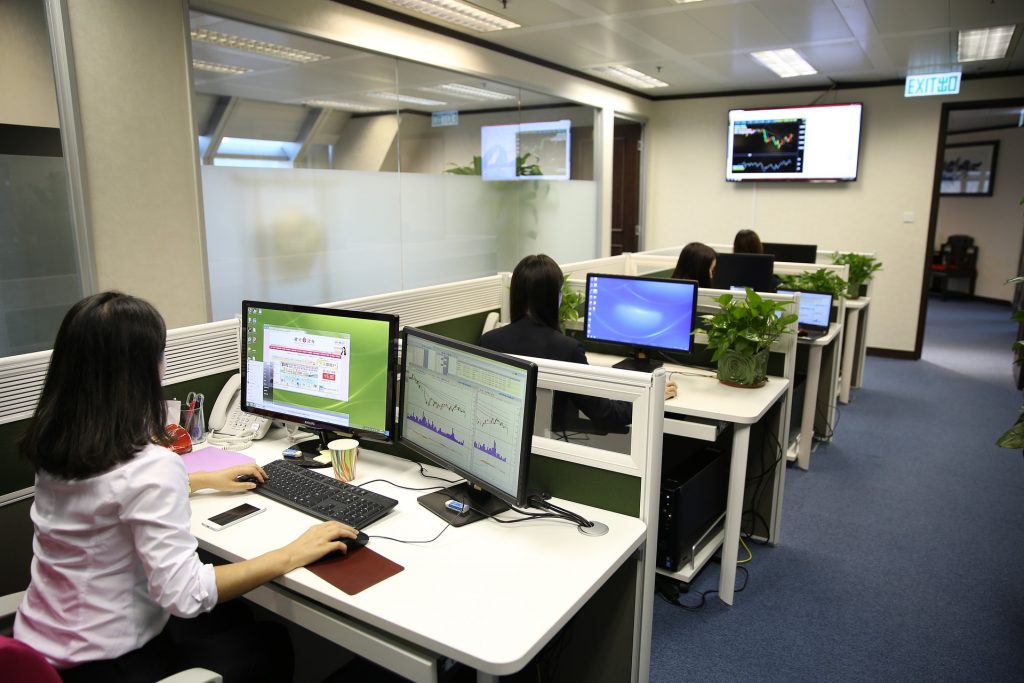 The United Nations General Assembly has designated June 27 as International Day for Micro-, Small- and Medium-Sized Enterprises, recognizing their contribution to the economy worldwide.

A resolution was recently introduced by the delegation of Argentina, with its representative stating that more than 95 percent of enterprises in the world are micro-, small- and medium-sized and they account for about 60 per cent of private sector employment.

“These enterprises can in fact become the engines that sustain growth for long-term development in developing countries,” the representative said, also thanking the International Council for Small Business (ICSB) for its contribution to the creation of the Day.

The United Nations General Assembly additionally invites stakeholders, including Member States, UN entities and civil society organizations, to raise public awareness on the contribution of  micro, small and medium enterprises to the 2030 Agenda for Sustainable Development, which the Assembly adopted in September 2015.

Flydubai Teams Up with Amadeus for Loyalty Program