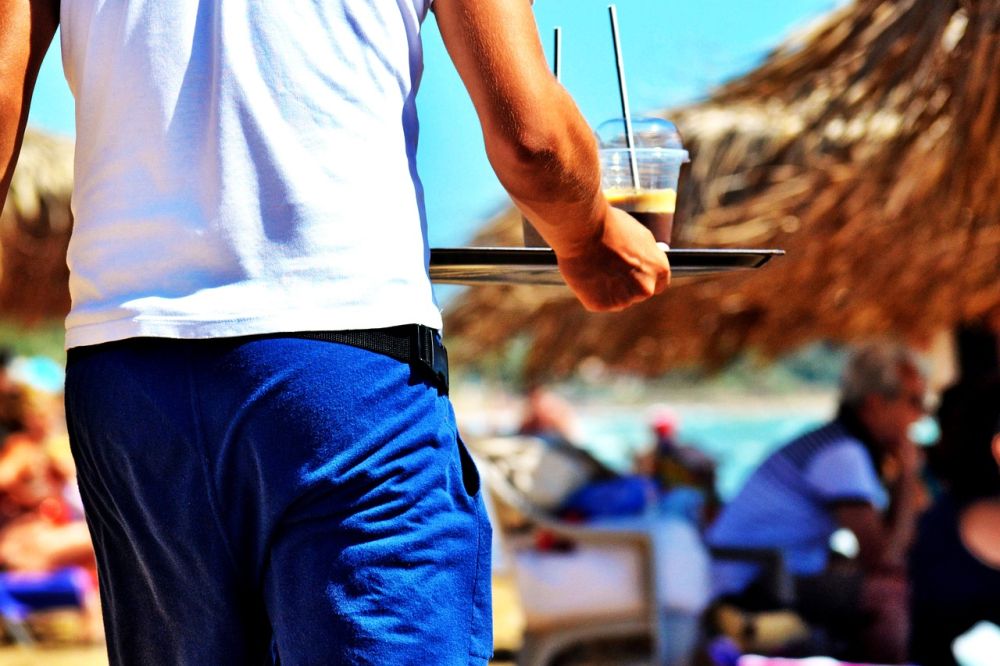 The launch of the tourism season in Greece has boosted employment by some 92,132 new jobs, 50,000 of which are full-time, compared to layoffs, for the month of April, according to data from the labor ministry’s Ergani system released this week. 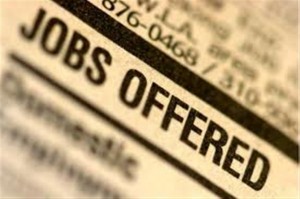 Tourism figures are expected to break all records this year with more than 30 million tourists expected to visit Greece.

“It is of vital importance that 54.9 percent of the new jobs created in April concern full-time employment,” said Alternate Labor Minister Rania Antonopoulou in an interview to public television, adding that the improvement is due to positive forecasts for incoming tourism and the extension of the tourism season.

The hospitality sector accounted for most hirings, followed by F&B services, retail, travel agencies and storage with the greatest demand for waiters and bartenders, cooks at hotels and restaurants, hotel chambermaids, receptionists, receptionists and doormen.

In the meantime, Greece’s jobless rate dropped to 23.2 percent in February according to Hellenic Statistical Authority (ELSTAT) figures released on Thursday, with the number of unemployed dropping to 1,104 million – 6,915 fewer than in January, when the rate was at 23.3 percent.

Unemployment among the 15-24 age group came to 47.9 percent in February from 50.6 percent in the same month last year with the highest figures observed in Epirus and Western Macedonia.

The rate is still the highest among EU member states and more than double the eurozone average of 9.5 percent.