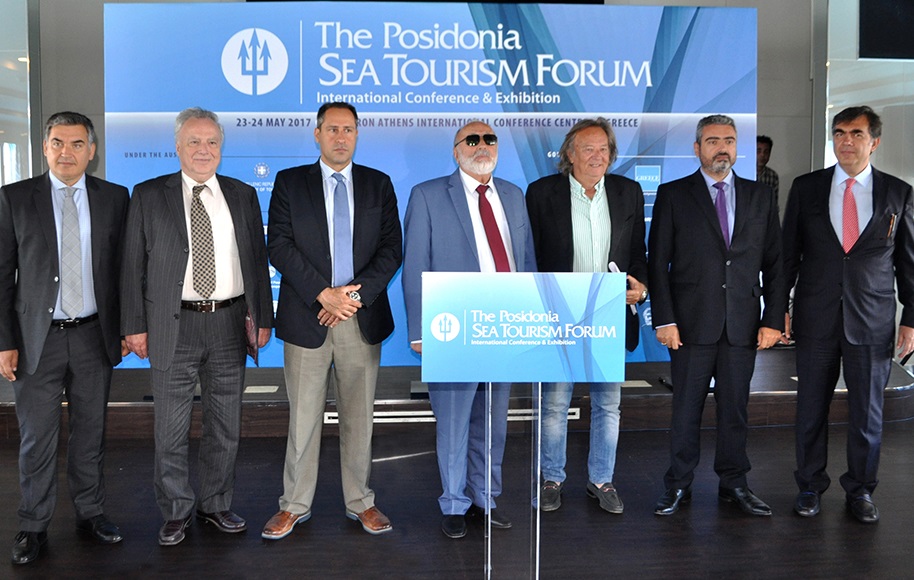 The cruise sector is expected to inject 0.5 billion euros into the Greek economy this year despite fewer arrivals and failure to develop its home porting potential, said Theodore Vokos (photo), executive director of Posidonia Exhibitions, during a press conference ahead of the 4th Sea Tourism Forum, which take places on May 23-24 at the Megaron Athens International Conference Center. 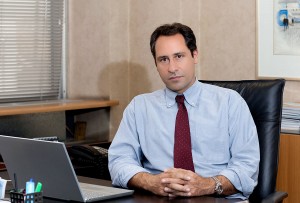 Vokos said that apart from taxes, contributions and levies boosting state coffers, cruise travel if offering benefits to local businesses, service providers, ports, airports and hotels, contributing in the meantime directly and indirectly to the creation of jobs.

He cited Bank of Greece figures according to which cruise passengers spend on average 65 euros at transit destinations and 139 euros at home ports.

“These are just a few examples of the contribution of the international cruise industry to national economies, while in the case of Greece, new benefits will come from completed or planned privatization projects concerning key infrastructure such as ports, airports and marinas,” he added.

During the two-day Sea Tourism forum, stakeholders will explore ways to develop strategies for Greece to maximize the sector’s potential. In this direction, Greece is opening up to new markets interested in cruise travel including Russia, China, India and other Asian nations, while sector professionals are pressing for Piraeus to be established as a home port.

George Pateras, president of the Hellenic Chamber of Shipping, added that “the repair and refurbishment of cruise ships following the change of administration at the port of Piraeus, the reactivation of the Perama zone and easing the restrictions faced by our three large shipyards” will also play a key role.

“Greece, with Piraeus as its main port, should become the central hub of the Eastern Mediterranean. To this end, key issues such as berth allocation and visa issue for non-Schengen passengers must be addressed, as well as port infrastructure, through the special committee set up by the cruise industry,” added Theodore Kontes, president of the Union of Cruise Ship Owners & Associated Members (EEKFN).