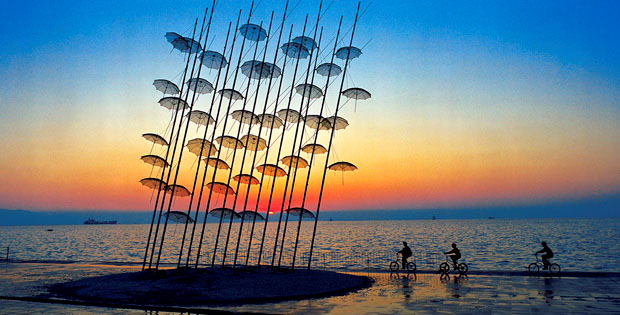 “Culture unites, creates and multiplies,” Koniordou said from during an event in Thessaloniki on April 19, welcoming the establishment of the largest museum body overseen by the ministry.

“This is the result of collective efforts, an fine example of cooperation of all the parties involved, paving the way for significant and optimistic growth prospects in view of the economic, social and cultural challenges of our time,” she said.

ΜΟΜus will function as an umbrella organization that will feature unique collections, diverse art series and photo exhibits of Greek and international artists as well as host a wide array of activities. 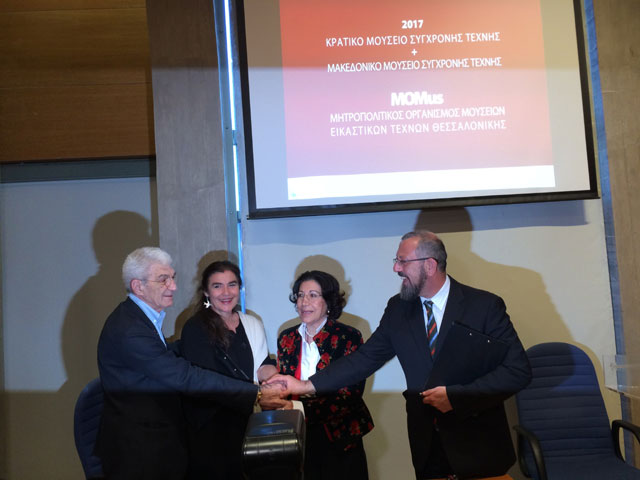 Koniordou approved of the unification of the two museums this week in Thessaloniki, as a first step in the establishment of MOMus and will in turn table a relevant bill in parliament for the project to go ahead “as soon as possible”.

Topping the list of priorities of the newly created MOMus will be organizing the Thessaloniki Biennale of Contemporary Art, hosting exhibitions in Greece and abroad, and creating the conditions for the development, study and promotion of visual arts, photography, industrial and architectural design, among other fields. The culture ministry is set to subsidize the new body with some 1.2 million euros annually, Koniordou said.