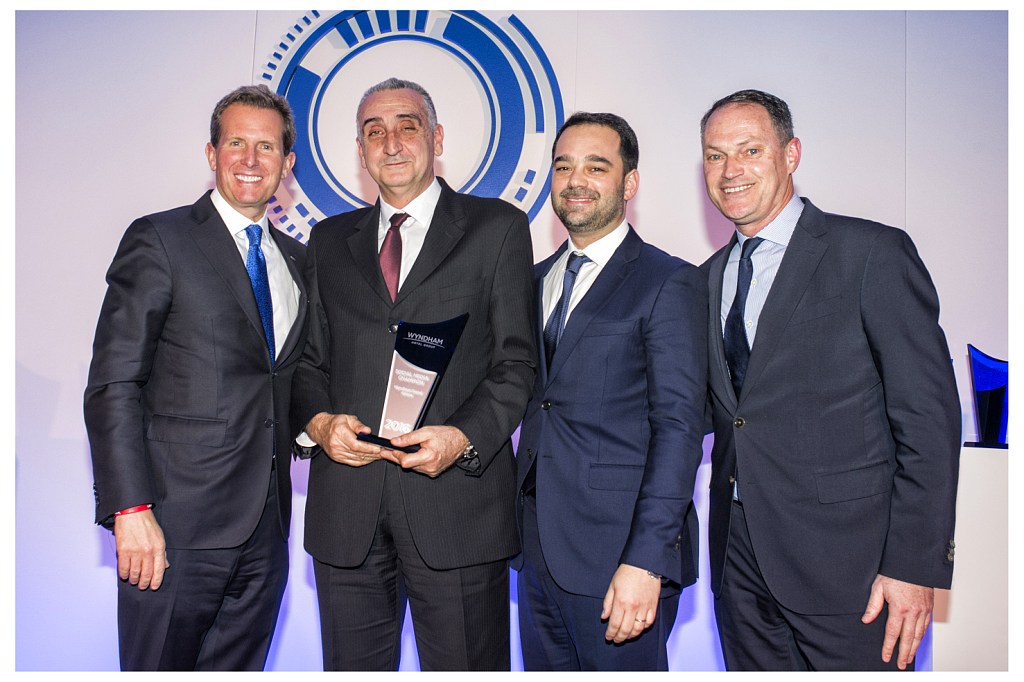 The Social Media Championship award was given in recognition of the hotel’s excellence in social media and the high engagement of its visitors on Facebook, Instagram, Twitter, Pinterest and Google Plus, an announcement by Wyndham Grand Athens said. The hotel’s followers increased from 500 to 5,000 in only two months, placing it first among luxurious Wyndham hotels in Europe, the Middle East and Africa.

The award ceremony was held in the presence of Geoff Ballotti, Wyndham Chairman and CEO and general managers of Wyndham hotels around the world, who presented the award to Giorgos Margaritis, General Manager of Wyndham Grand Athens.

On line marketing consultant Panadvert has undertaken the task of designing and running the hotel’s on line promotional activities, since its opening in December 2016. Panadvert provides tourism enterprises in Greece and Cyrpus with services focused on social media marketing and on line advertising.

Alitalia to Launch First Ever Direct Flights to the Maldives