Skyscanner Gives Insights on Travel Habits of the Greeks 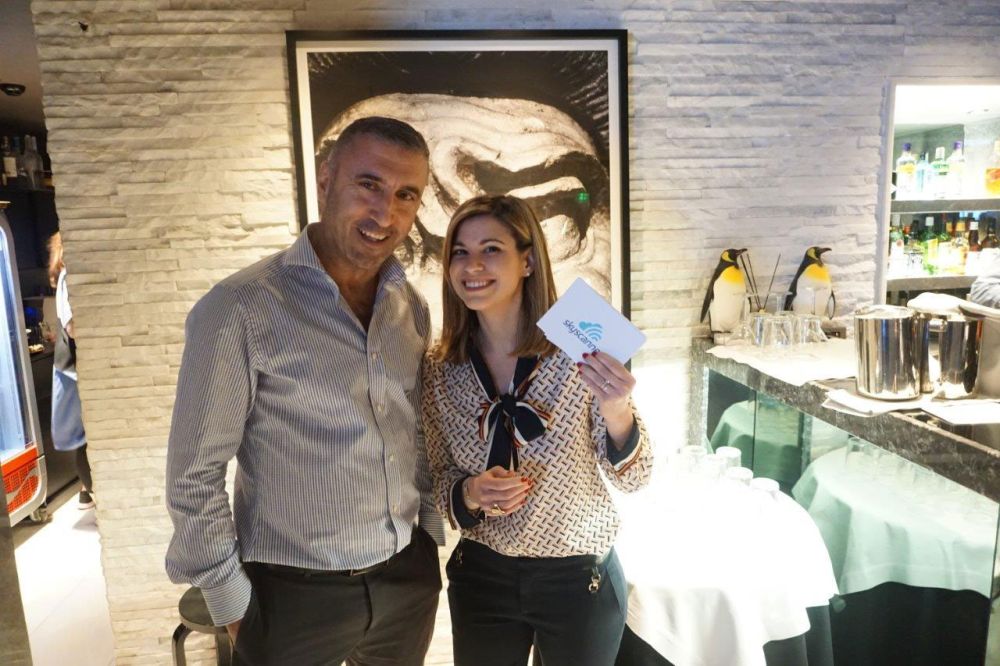 Greece is among the most searched destinations on Skyscanner, according to Murat Ozkok-Ohr, the global travel search site’s growth and communications manager for Turkey and Greece.

Based in Edinburgh, Scotland, Skyscanner searches through travel options (air tickets, hotels and car rental) for users and provides price comparisons, aiming to offer the cheapest deals for travelers.

Attending the first Skyscanner event in Athens “Travel smart with Skyscanner”, held on April 6 at the AthensWas Hotel overlooking the Acropolis, Ozkok-Ohr gave interesting insights on the travel habits of Greek users.

“The Greeks love to travel… They look for flights, car hire and hotels out of Greece,” Ozkok-Ohr told the Greek Travel Pages (GTP).

– the country mostly searched for by Greek users is the United Kingdom, followed by Cyprus, Italy, Germany, Turkey, the United States and Australia.
– the most popular city for the Greeks when they search for flights is London
– the Greeks tend to book their flights only two weeks in advance
– London, Amsterdam and Rome are searched by the Greeks for all year round travel
– the average length of the stay for Greek travellers in Europe is at five days, in long haul (America and Australia) at 10 days and in domestic destinations at six days.
– in regards to domestic travel, the Greeks mainly search for tickets to Thessaloniki, Crete, Mykonos and then other islands
– the most popular long haul destination searched by the Greeks in the winter is Thailand
– the most popular destinations searched by the Greeks for all year round travel are London, Amsterdam and Rome
– travellers from Germany mainly search for flights to Greece, followed by users from the Uk, The Netherlands, the US and Turkey

The Greeks book at the last minute

When commenting to GTP on Skyscanner’s data, Ozkok-Ohr underlined that the Greeks are “last minute bookers” and this is why they fly more expensive.

“The early you book, the cheaper you travel,” he reminded, adding that the Spanish and the Turks are also last minute bookers. “Perhaps it is a Mediteranean thing,” he said humorously.

“An average European like the Germans and the Brits book their flights 64 days in advance and that is why they get the best prices,” he said, adding that Skyscanner also has many features that can be very useful to travelers searching for the best deals, such as price alerts. “Anytime there is a change of price, travellers receive an email,”  Ozkok-Ohr said.

Over 60 million travellers globally use Skyscanner each month and 60 million have the travel site’s free app.

The Skyscanner event in Athens “Travel smart with Skyscanner”, attended by more than 40 travel bloggers, journalists and digital influencers, was organized by TCS, a Germany-based marketing services agency for the travel industry.

Commission to Clamp Down on Tricky Booking Sites