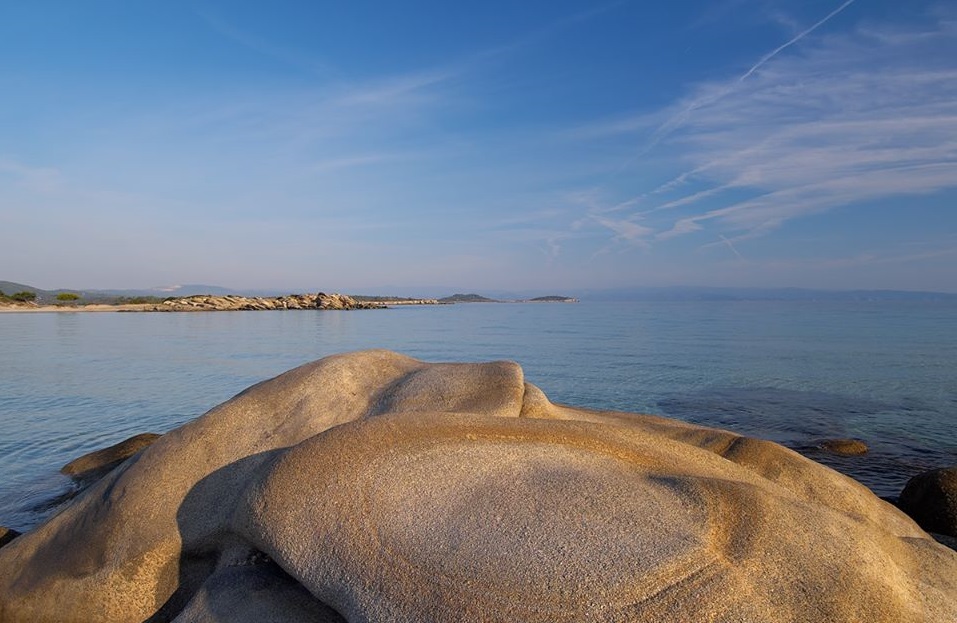 The Halkidiki Tourism Organization has managed to boost Halkidiki’s popularity in the Italian market, according to visitor numbers from Italy to the Northern Greece destination over the last two years, an announcement from the organization said recently.

Aiming to keep up the momentum, the organization has embarked on a series of promotional activities since early 2017.

Represented by the organization’s public relations officer, Eleni Sarrikosta, Halkidiki was introduced to major Italian tour operators and to more than 200 travel agencies during that time. As noted by the organization, leading Italian tour operator Group Alpitour, renewed its contracts with hotels of all categories in the region for the second year.

Moreover, a number of tour operators and travel agencies from Lombardy explored Halkidiki in a theme workshop held by the organization in a central Milan multi-purpose venue, in collaboration with TVWEB PANORAMA and tour operator FRANCOROSSO.

Halkidiki was also present at the recent BIT Milan Tourism Exhibition with its own pavilion, which was visited by some 1,000 professionals. New deals for press trips where signed for autumn 2017.

In addition, the region of Halkidiki was recently featured on Italian television through a video report conducted by journalist Rita Di Francesco, following her visit to the destination in 2016. The report was broadcast during the “Kilimangiaro” show on RAI 3 in late February and is expected to run again in the next two months. To watch the video press here.

Skyscanner Gives Insights on Travel Habits of the Greeks