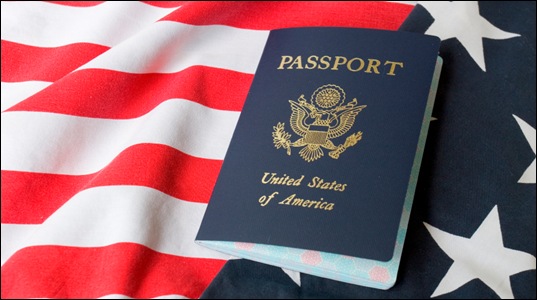 European lawmakers on Thursday pushed for the imposition of visas on US citizens traveling to Europe in a move towards resolving a transatlantic dispute running since 2014 which does not allow nationals of five EU countries to enter the US without a visa.

The EU Commission, legally obliged to take measures “within two months”, said it was seeking a diplomatic resolution in efforts to avoid a blow to Europe’s tourism sector and suggested it would be discussing the issue at a EU-US ministerial meeting on June 15.

The visa reciprocity mechanism foresees the suspension of the visa waiver for a third country’s nationals for 12 months should it fail to lift its visa requirements within 24 months of being notified of non-reciprocity.

The dispute involves Cyprus, Poland, Croatia, Bulgaria and Romania, whose nationals must have visas to travel to the US while citizens from the other 23 EU member states can enter via the visa waiver program. The five countries have repeatedly called on Brussels to end US discrimination against their citizens as EU rules call for equal treatment for all its citizens. 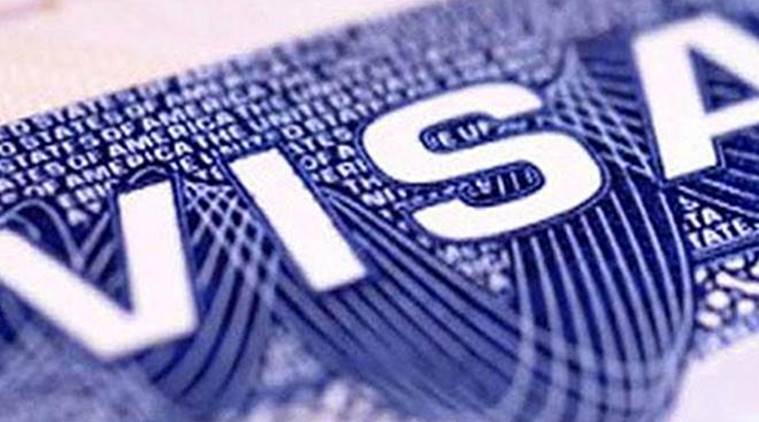 The global residence and citizenship advisory firm, Henley & Partners, says the vote by the European Parliament to end visa-free travel for Americans to EU countries will have a major impact on global mobility, especially the travel freedom currently enjoyed by US and possibly even EU citizens, if US President Donald Trump retaliates in kind.

“The EU backlash against President Trump’s failure to meet the deadline to lift visa restrictions on the five EU countries may see America fall out of the top ten on the prestigious travel freedom ranking for the first time since it was first published in 2003”, the firm said in an announcement.

Henley & Partners is due to publish its annual Visa Restrictions Index within the next 10 days. The index is produced in partnership with the International Air Transport Association (IATA), which maintains the world’s largest and most authoritative database of travel information.

For the past few years, Germany has retained its position at the top of the ranking with visa-free access to 176 countries in total. Sweden has stayed in second place with 175 countries, and the US joined Denmark, Finland, Italy and Spain in third place, with their nationals enjoying access to 174 countries without a visa.