Qatar Airways has announced the “Destination Game” competition to the public and is giving two lucky travelers the opportunity to win return tickets for any destination in the airline’s network around the world. 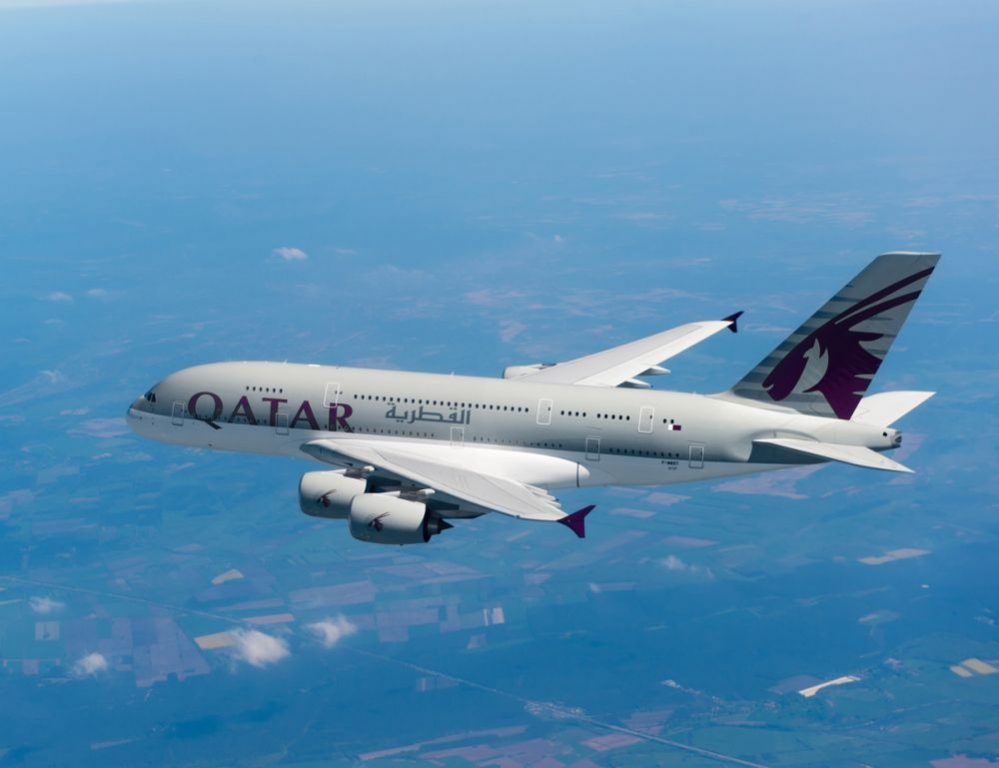 The interactive competition, which will last until March 31, invites participants to play an original game and correctly place the destinations on a map within 60 seconds. If the players place all the locations correctly they will be able to enter a draw for air tickets, FCB merchandise, which is sponsored by Qatar Airways and various other gifts. Also, if the participants want to increase the chances to win one of the prizes they can share the competition on their social media pages.

“Through this competition we hope that we will give travelers the chance to engage with us and experience air travel in a new and different way, as well as allow them to enrich their experiences by travelling to any of more than 150 destinations in our global network”, she added.

The most recent destination added in Qatar Airways extended network is that of Auckland, in New Zealand, where the company also celebrated the record achievement of the world’s longest direct commercial flight.

Other new destination launches planned by the airline for 2017/18 including Yanbu and Tabuk in Saudi Arabia; Dublin in the Republic of Ireland; Nice in France; Skopje, the capital of FYROM; Chiang Mai in the North of Thailand; Sarajevo, the capital of Bosnia Herzegovina; Libreville, Gabon; Douala, Cameroon; Rio de Janeiro in Brazil; Santiago, Chile; Canberra, Australia; Medan, Indonesia; and Las Vegas, U.S.