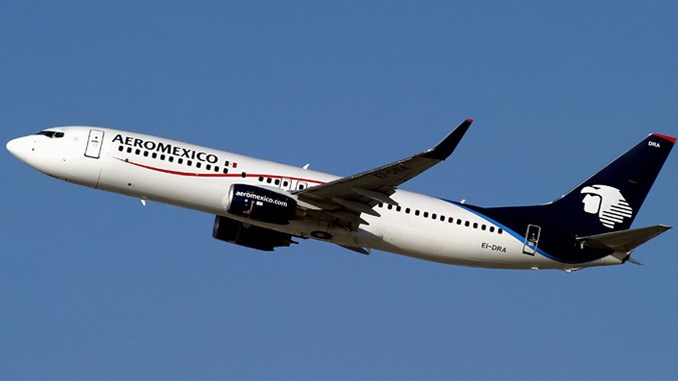 Also, starting July 1, the carrier will offer six direct flights per week between Guadalajara and San Jose, which will become the sixth destination Aeromexico serves in the State of California.

“These new routes will provide increased connectivity options between Mexico and the United States, as we offer more than 4,400 seats per week to our business and leisure customers”, said Anko van der Werff, Aeromexico’s Chief Revenue Officer.

“Detroit and San Jose become our 18th and 19th destinations in the United States, and our customers will arrive at the airline’s hubs in Mexico City, Monterrey, and Guadalajara”, he added.

Aeromexico has served the U.S. market for more than 60 years, and has a strong presence in major cities in the State of California, including Los Angeles, San Francisco, Fresno, Ontario and Sacramento.

The general sales agent for Aeromexico in Greece is Discover The World Greece & Cyprus.