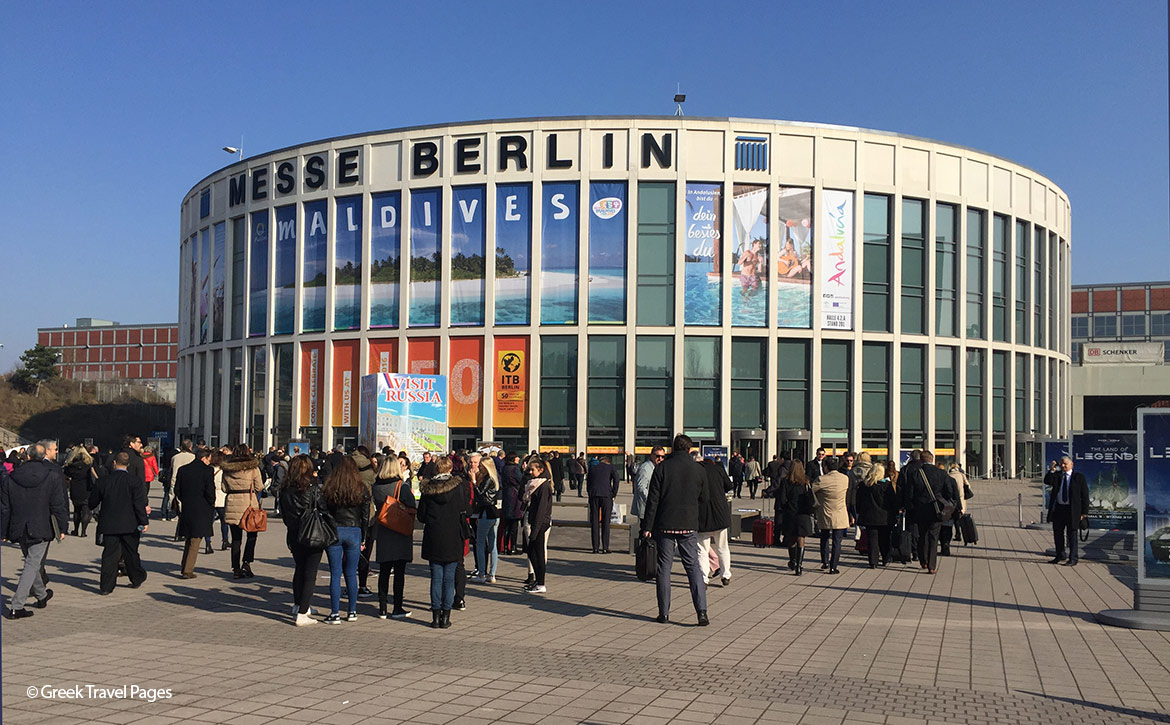 The ITB Berlin travel trade show is booked up again this year and has the entire world on display in 26 halls. From March 8 to 12, some 10,000 organisations and companies will be represented at Messe Berlin.

In 2017, in addition to established exhibitors the trade show has been able to secure many newcomers and meet numerous exhibitors’ requests for more floor space as some of the stands have grown in height and the hall layout has been improved.

This year the stands of many tourism destinations, especially in the Mediterranean, are now in different locations.

The spotlight this year is on Botswana (southern Africa), the official partner country of ITB Berlin. Botswana will host the artistic performances at the opening ceremonies on the eve of ITB Berlin and will be represented on a larger, two-tier stand. 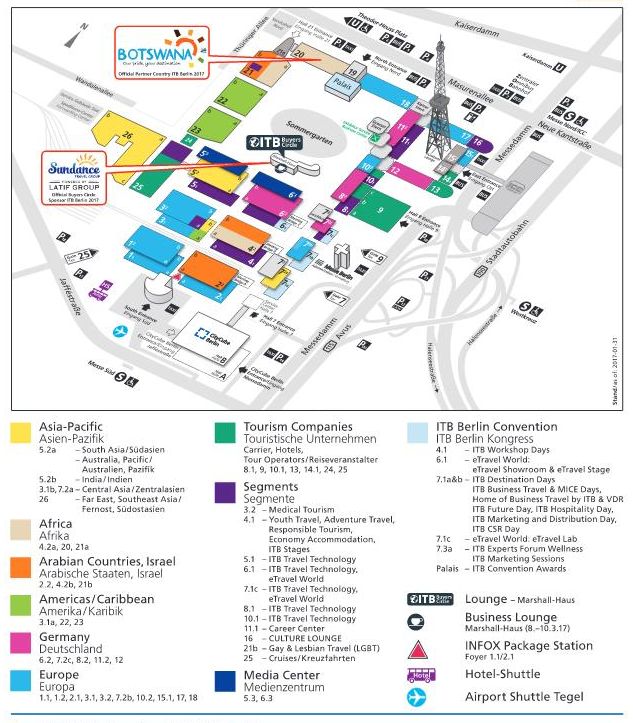 Among the European countries occupying larger display areas will be Croatia in Hall 1.2, France and Portugal in Hall 1.1, and the Czech Republic in Hall 7.2 b. Following a prolonged absence Andorra is back at ITB Berlin in Hall 2.1. In Hall 18 the Scandinavian countries will also be represented on larger stands. In Hall 6.2 Bayern Tourismus will be presenting a new stand concept.

At ITB Berlin 2017, besides the partner country Botswana, fans of tours in Africa can again find numerous exhibitors. Thus, Namibia will be hosting several stands in Hall 20. After a lengthy break, Togo und Senegal are back and can be found in Hall 21. This year Colombia will be occupying a larger stand in Hall 23, as will Barbados in Hall 22.

Hall 26, which focuses on Asia and has attracted many international exhibitors, is also booked up and has waiting lists. 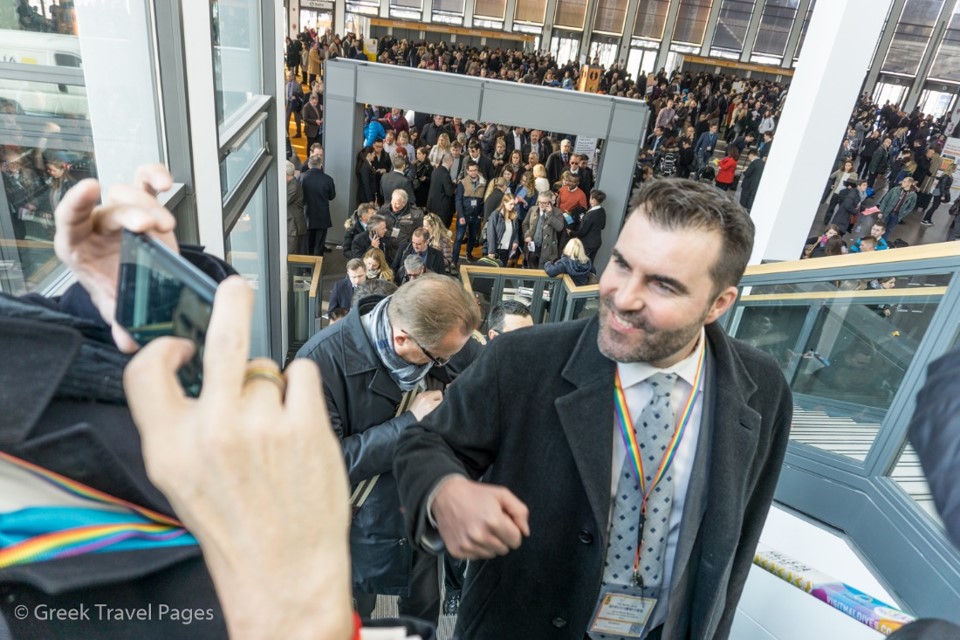 Visitors interested in the booming Travel Technology segment can take a journey into a digital world. In 2017, due to high demand, the eTravel World will feature an additional hall. In addition to Hall 6.1 visitors will find almost only newcomers in Hall 7.1c.

Medical Tourism represents a new, fast-growing segment at ITB Berlin. The Medical Pavilion in Hall 3.2a will feature a concentrated display of new medical tourism products and information. 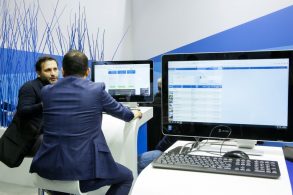 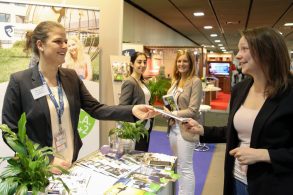 For culturally interested visitors the Culture Lounge in Hall 16 (for the first time also in Hall 15.1) will be worthwhile attending.

She Trades – International Trade Center is a platform for female entrepreneurs and a newcomer to ITB Berlin.

For those looking for a new job in the travel industry or advanced training, the ITB Career Center is available in Hall 11.1, which features the Federal Employment Agency as its exclusive partner. 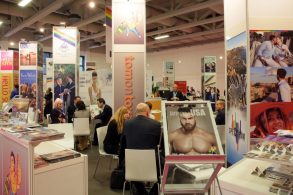 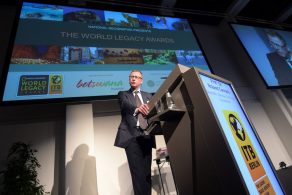 A world full of diversity awaits visitors to Hall 21b, which is where the booming Gay & Lesbian Travel (LGBT Travel) Pavilion can be found for the first time this year. At the newly designed, and currently fully booked, Presentation Corner exhibitors will be able to present their latest LGBT products.

The CSR activities undertaken by ITB Berlin and many other exhibitors in recent years have met with positive reactions throughout. In 2017, to mark the International Year of Sustainable Tourism, even more activities await visitors to the show.

Among the highlights will be the presentation of the World Legacy Awards, an event co-organised by National Geographic and ITB Berlin. On the Wednesday of ITB a festive awards ceremony will be held in the Palais am Funkturm for the first time.