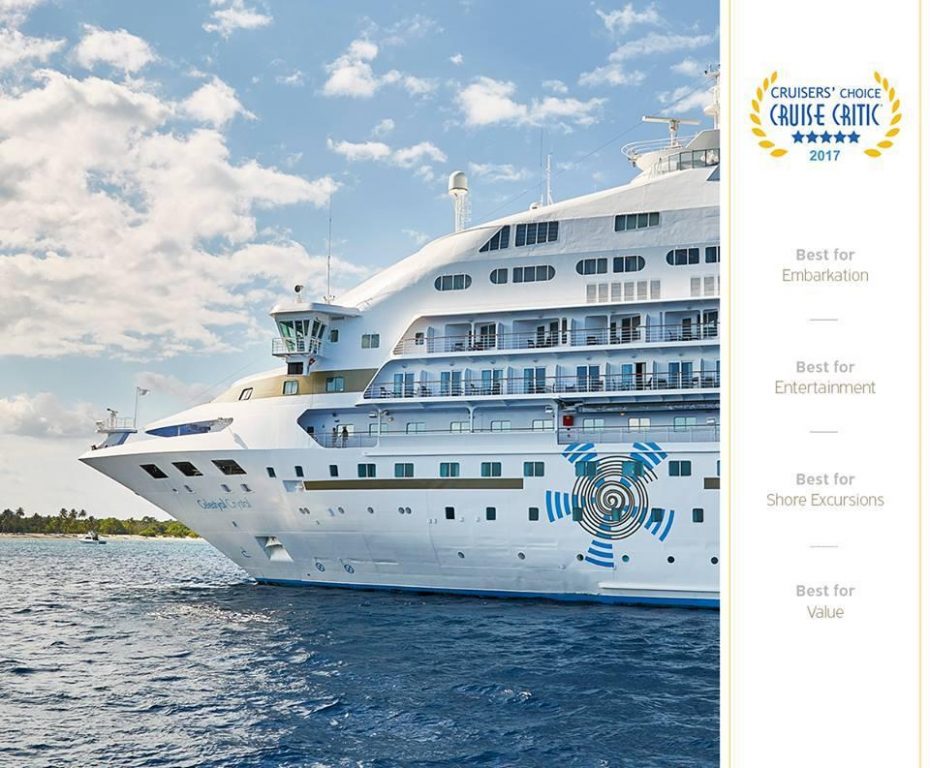 Although a newcomer to the awards this year, the Celestyal Crystal was awarded with four top honors in the Mid-Size ship category by Cruise Critic reviewers. 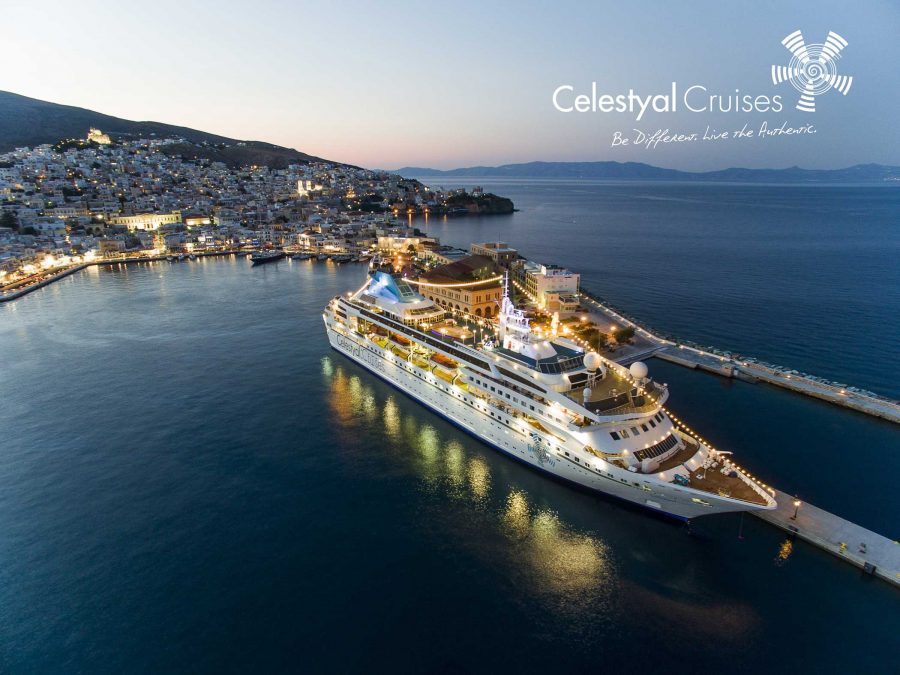 Cruise Critic’s annual Cruisers’ Choice Awards are based solely on the thousands of reviews received for cruises that sailed in 2016. Cruisers who submit a review on Cruise Critic include ratings based on their experience, and these ratings determine the rankings in the Cruisers’ Choice awards. The reviews submitted were given in four categories: Large (2,000 passengers and more), Mid-Size (1,200-1,999), Small-Mid (400- 1,199) and Small (fewer than 400).

The accolade for “Best Overall” large cruise ship went to Disney Cruise Line’s Disney Dream for the third year in a row.