Greece’s Central Archaeological Council (KAS) on Tuesday rejected Gucci’s request to host and film a fashion show at the archaeological site of the Acropolis this summer. 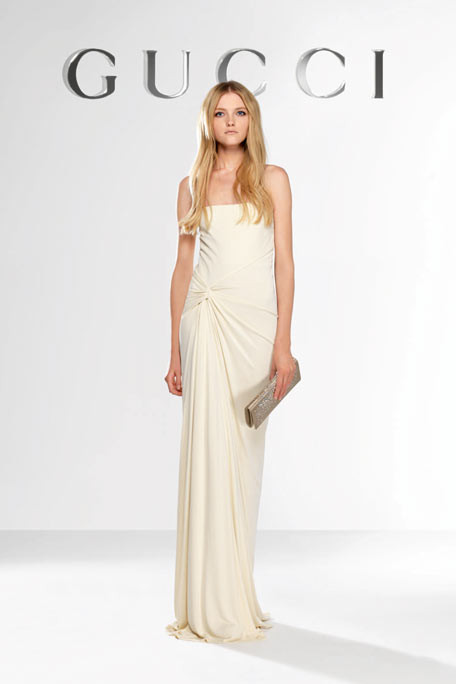 “The particular cultural character of the Acropolis monuments is inconsistent with this event, as these are unique monuments, world heritage symbols and Unesco world heritage sites”, KAS said in its decision after its members met to discuss the request.

Representatives of the Italian luxury fashion brand were present at the meeting but were unable to overturn the decision that was then sent to Greek Culture Minister Lydia Koniordou.

According to reports, Gucci requested to use the space between the Parthenon and the Erechtheion, on June 1, to present its “Gucci Cruz 2018” couture collection that would be attended by some 300 guests, including European and American publishers of international fashion magazines, journalists and Hollywood celebrities.

Earlier, the director of the Acropolis Museum, Dimitris Pantermalis had said that the Parthenon and the Acropolis do not need advertising.

“There is no benefit from such an event”, he said underlining that the Acropolis’ symbolism could be degraded if the site was turned into “simply a backdrop” for an event centered around a fashion runway show.

On his part, the president of the Greek Tourism Confederation (SETE), Andreas Andreadis, tweeted that the archaeological council was wrong to reject high level events, considering that Gucci’s event would have showcased the Acropolis monument, Greece and the country’s culture with the highest quality.