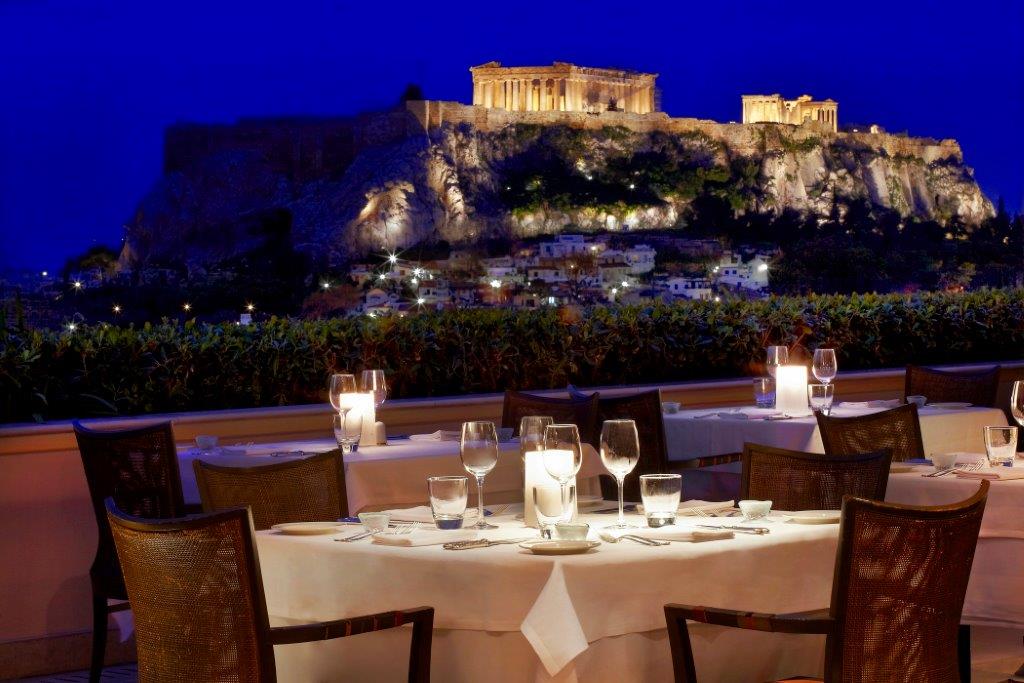 The Tudor Hall restaurant, under the responsibility of Chef de Cuisine Alexandros Koskinas, scooped up a Golden Chef’s Hat award for its Greek Cuisine menu.

Both upscale restaurants, known for their breathtaking views of the Acropolis, feature a higher level of quality of both cuisine and service. 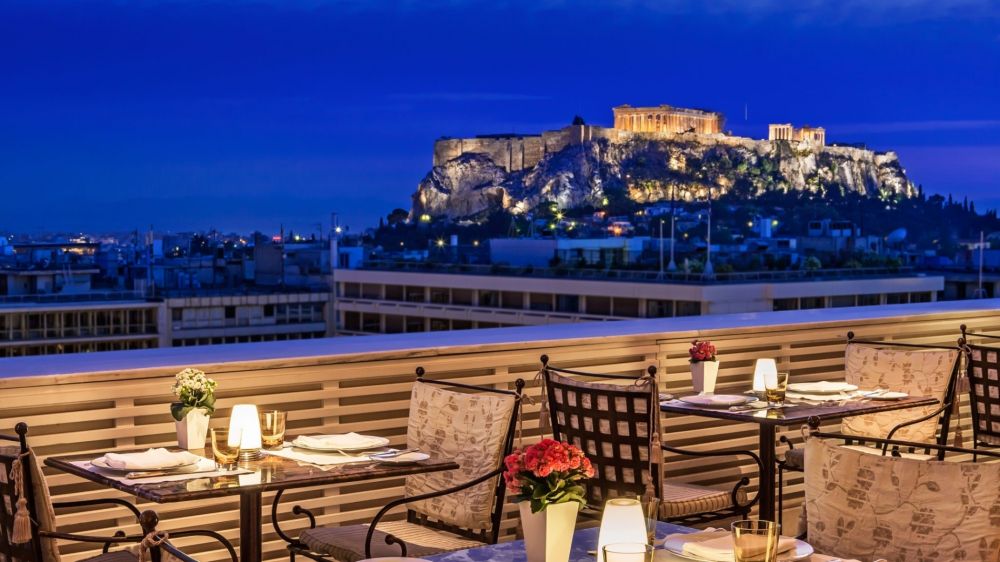