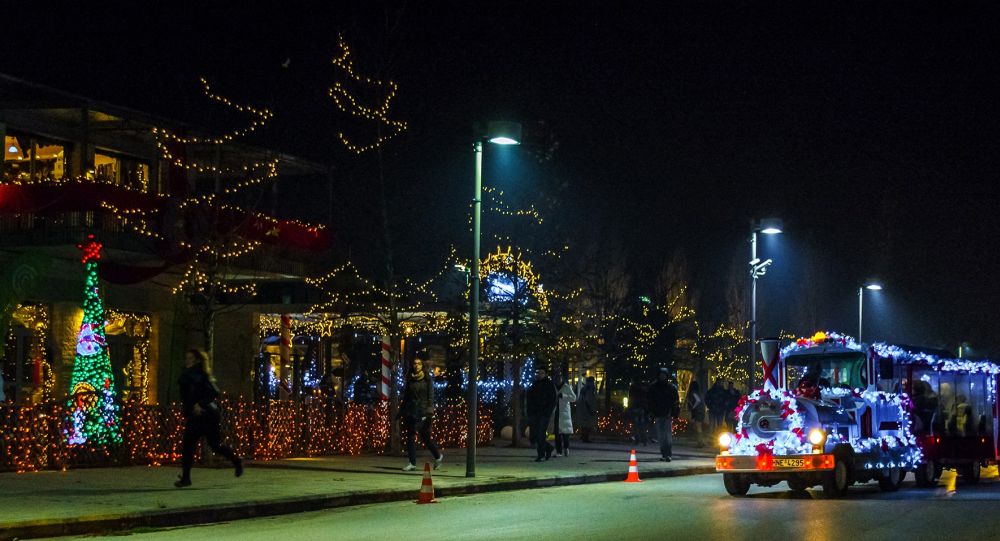 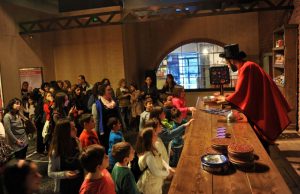 In its third year, Asteroupoli, Greece’s largest Christmas Village in Ioannina, will open its doors on Wednesday, November 23.

The village’s official opening will take place on Saturday, November 26, at 7pm. 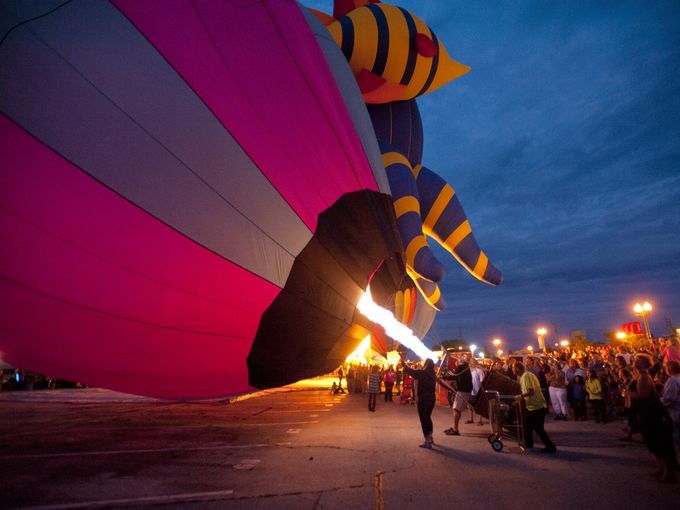 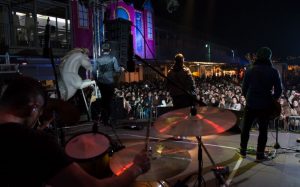 Planned events include “The icy princess” ice skating show, the special event with the illuminated hot air balloon and atmospheric Viennese waltz. Things will really kick off once Greek artists Myron Stratis and Ivi Adamou hit the stage for a live performance.

After having gained a European brand seal, Asteroupoli will aim to attract foreign visitors from Europe, the event’s organizers said.

The Asteroupoli Cristmas Village will be open until January 8, 2017.
Opening times: 10am until 10 pm. Press here for more information (in Greek).