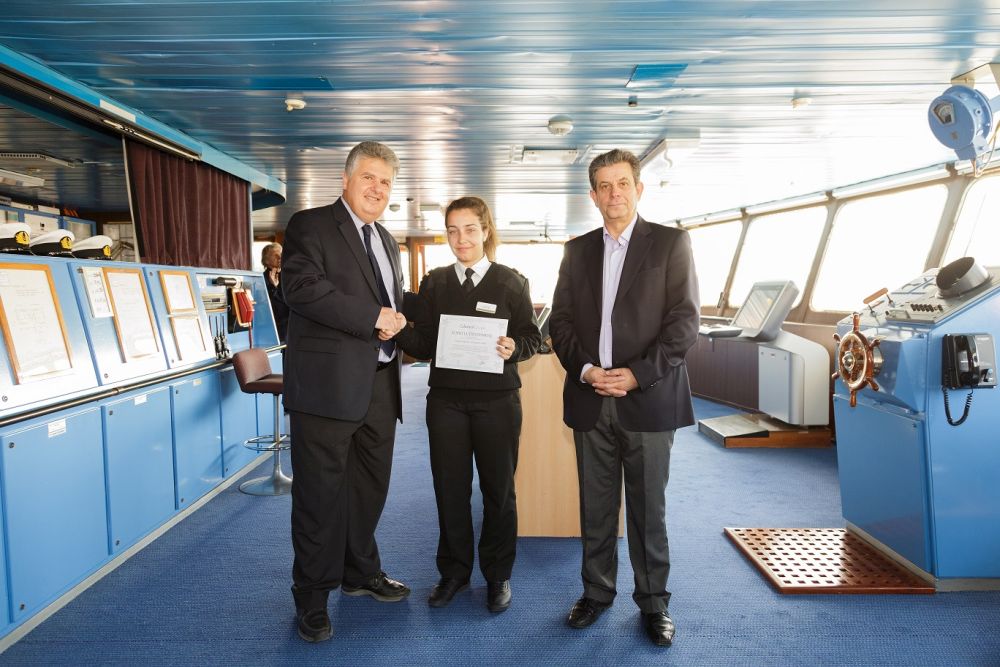 True to its ever-growing focus on social responsibility and sustainability, Celestyal Cruises announced another year of intense activity including educational, maritime training and community programs.

The award-winning cruise company is committed to sustainability and ethical business practice, supporting local communities in the destinations it visits primarily through educational initiatives. 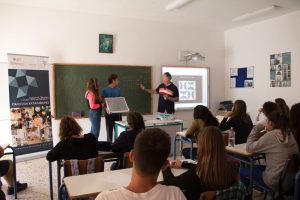 The only home-porting cruise operator in Greece, Celestyal’s projects include the “Science, Art and Mathematics” project created and implemented by the Herakleidon Museum with the support of the Patmos Municipality which was aimed at some 459 students. Celestyal’s annual scholarships amounting to some 6,000 euros were offered to the Merchant Marine Academies of Syros and Chios.

In efforts to help create prospects for progress through youth entrepreneurship, Celestyal Cruises extended the first “sea” business contest, CruiseINN, this year, enabling twice the number of participants to present their business ideas during two “cruise-hack-athons” and awarding the winner with 3,500.

The company also lent its support to vulnerable groups and people in need through its contribution to Athens non-profit organization “Ark of the World”. 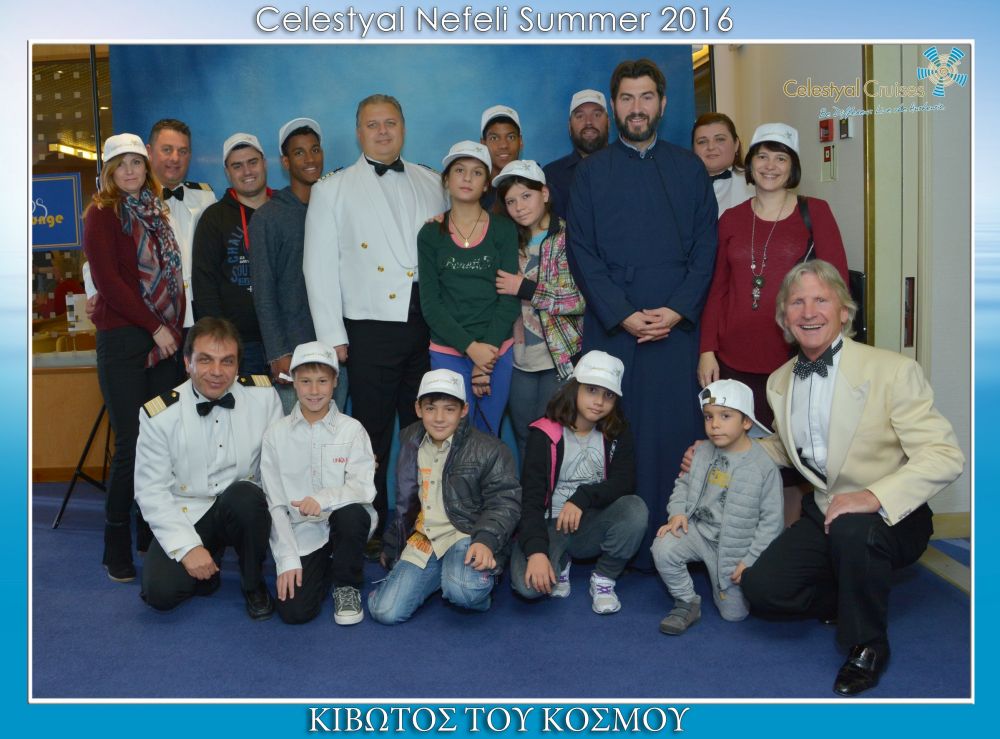 Children from the NGO “Ark of the World” on board Celestyal Nefeli in “Steps of St. Paul” itinerary, October 2016

Moreover, in September, Celestyal went ahead and created a Common Blood Bank for its employees and their families with the voluntary participation of employees from its land offices and cruise ships.

“Social contribution is in the DNA of our company. Our policy since the beginning of our operation has been to adopt initiatives characterized by their continuity and consistency and to remain true to the commitments we undertake with the vision to evolve and to expand them, targeting more recipients each time we make these contributions,” said Frosso Zaroulea, Celestyal Cruises public relations manager.