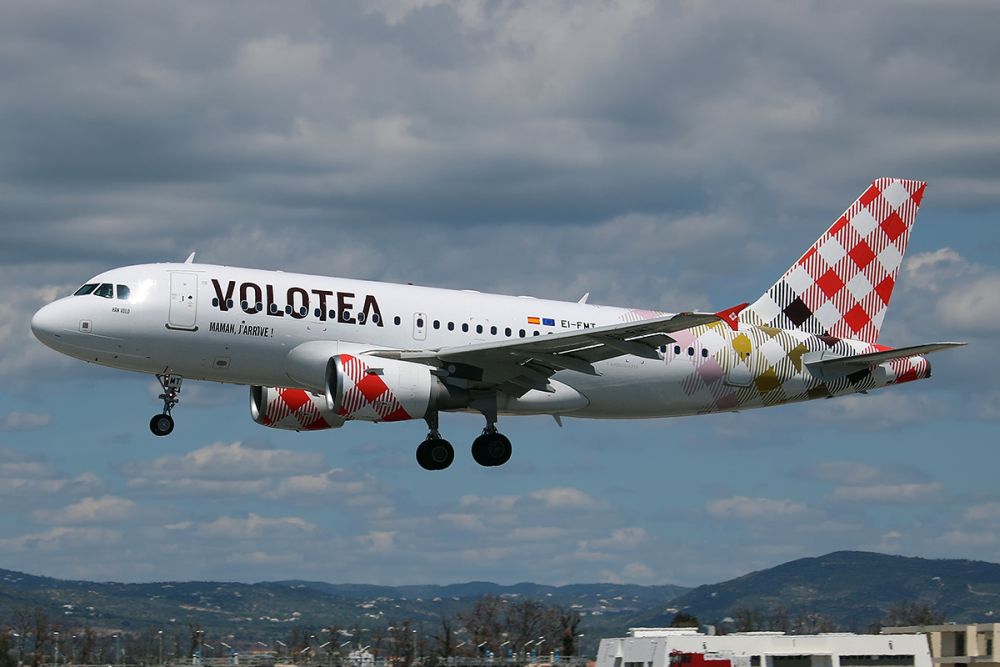 Volotea, the Spanish short and medium haul airline linking small and medium sized cities, announced on Tuesday that it will launch a new Athens-Genoa connection, which will start in summer 2017. 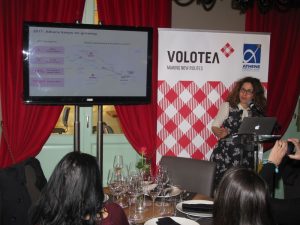 Speaking at a media briefing in Athens, the airline’s commercial country manager for Italy and Greece, Valeria Rebasti, informed that the new route will begin on May 26, offering more than 7,000 seats and nearly 60 flights.

From Athens, Volotea will be operating next year seven routes: Bari, Mykonos, Santorini, Mytilene, Palermo, Venice and Genoa. In total, Volotea offers 115.000 seats for next year, and more than 950 flights, increasing 33 percent in comparison with 2016. 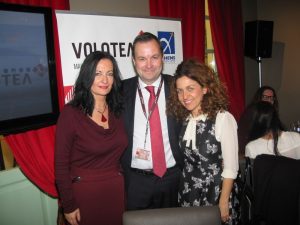 “Genoa has recently been chosen as our 9th base and we are sure that the connection between this city and Athens will allow to develop even more the relationships between the 2 countries. We are persuaded that we can create traffic in both senses as Italians love Greece and we are sure that Athenians will love Genoa”, Rebasti said.

On her part, Ioanna Papadopoulou, Director, Communications & Marketing of Athens International Airport, said that the Athens’ market has been developing rapidly within the last two years. “Volotea’s contribution to this success, with its investment and confidence in the Athens’ market, is truly substantial”, she said.

Lufthansa Cancels 876 Flights on November 23 Due to Pilots’ Strike