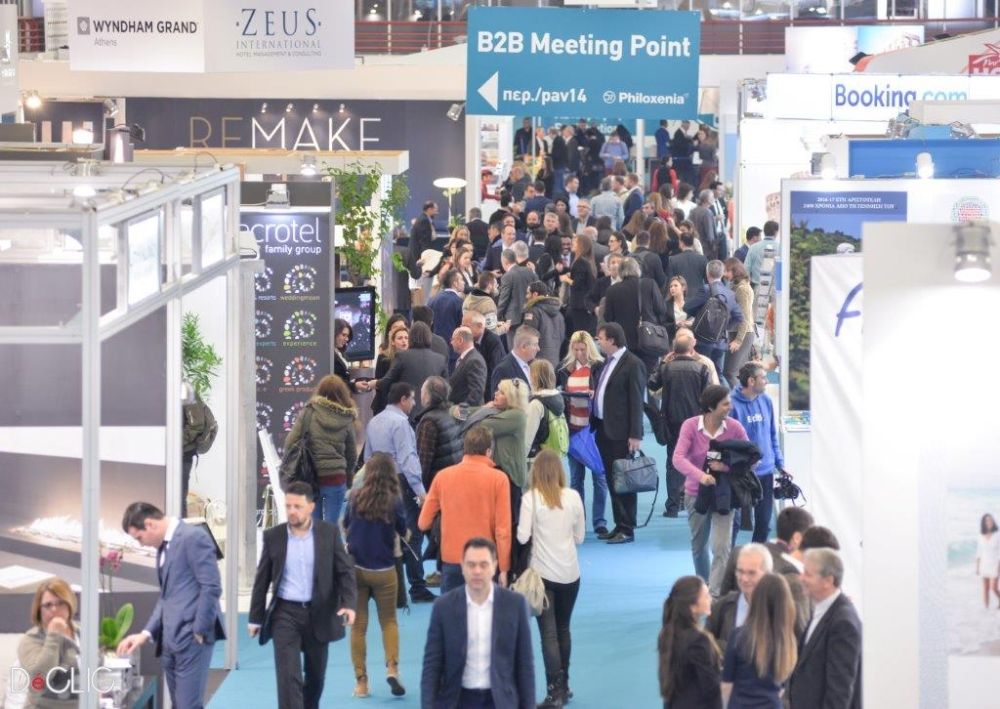 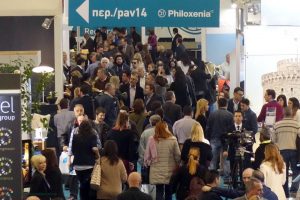 The three-day Philoxenia – Hotelia exhibition, jointly held on November 18-20 in Thessaloniki, attracted over 20,000 visitors, an increase of 46 percent compared to last year, establishing it as the largest tourism event of the Balkans, according to organizers TIF-Helexpo.

A total of 383 hosted buyers from 34 countries made more than 5,500 scheduled B2B appointments with exhibitors to discuss tourism-related issues and pave the way for future collaborations. 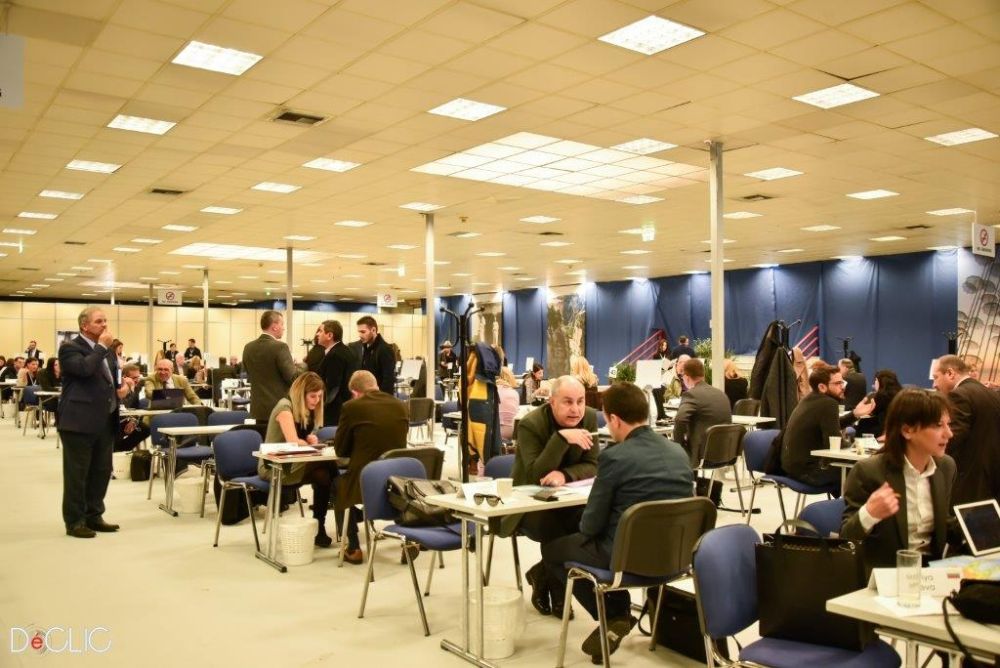 One of Greece’s major sector events, the joint Philoxenia-Hotelia was the biggest to take place in Thessaloniki in the last five years. 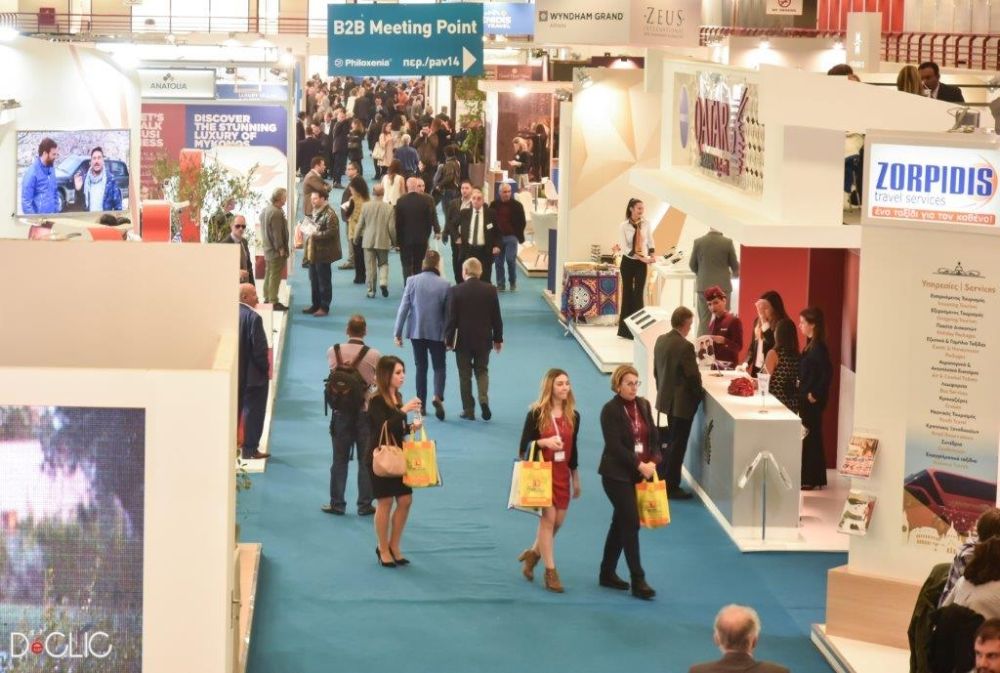 Many tourism events took place within the Philoxenia exhibition, which highlighted the needs and prospects of Greek tourism, such as the international conference [re]branding Destinations: Image making and the “Outgoing Tourism from China” seminar which educated professionals on ways to attract Chinese tourists to Greece.

Parallel events held during this year’s Philoxenia included the Hellenic Hotel Federation’s annual council of hotel associations and the signing of a cooperation agreement between the Federation of the Hellenic Associations of Tourist & Travel Agencies (fedHATTA) and the Thessaloniki Convention Bureau (TCB) to promote Thessaloniki as a conference tourism destination. 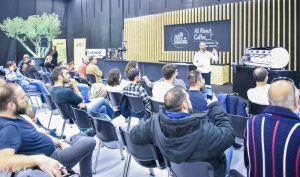 Key attraction of this year’s Hotelia once again was the DPOINT Spaces that featured the green zero hotel, the future boutique and the rent a design room, which showcased aesthetic excellence and proved to be interesting proposals in the architectural and tourism sectors. Also, Hotelia’s “Τhe Art of Drinking Coffee & Spirit” event once again was a success and attracted a large crowd with its secrets on creating the finest and most innovative coffees, cocktails and drinks.

The joint fairs were held under the auspices of the Tourism Ministry, the Internal Affairs Ministry (Macedonia-Thrace), the Greek National Tourism Organization, the Greek Tourism Confederation (SETE), the Hellenic Chamber of Hotels, the Hellenic Association of Travel & Tourist Agencies (HATTA) and the Hellenic Hotels Federation.

The Greek Travel Pages (GTP) was a media sponsor for Philoxenia.