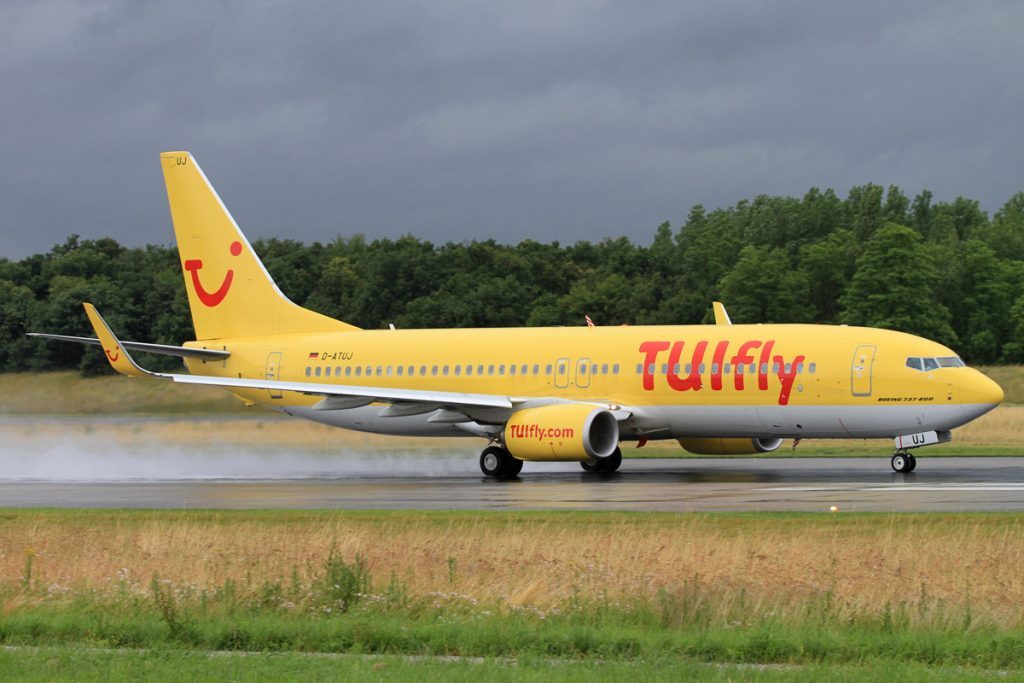 Etihad Aviation Group and TUI AG have confirmed they are in discussions to create a strong European leisure airline group, focused on point-to-point flying to connect key tourist markets. 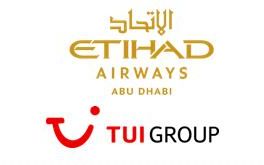 A joint statement on Wednesday said that it is proposed to contribute the touristic operations of the airberlin group and the German TUIfly company, including the aircraft currently operated by TUIfly for airberlin under a wet-lease agreement, into a new airline group established by TUI AG and Etihad Aviation Group. This new airline group would serve a broad network of destinations from Germany, Austria and Switzerland.

According to reports, the announcement comes after lossmaking airberlin revealed that it was slashing capacity by leasing 40 of its passenger jets to Lufthansa for use in European short-haul operations.

“The leisure airline group will be supported by the expertise of Etihad Aviation Group and utilise TUI’s state-of-the-art distribution capacity”, the statement said.

TUI AG, Etihad Aviation Group and Air Berlin PLC intend to finalise an in-principle agreement in due course. Any agreement entered into will be subject to all necessary corporate and regulatory approvals.

airberlin already offers a global route network through its strategic partnership with Etihad Airways, which has a 29.21 percent shareholding in airberlin since 2011.

TUIfly is part of TUI Group serving 30 million customers a year, across the globe.