Leading Greek travel agents were updated on the latest developments involving China’s Hainan Airlines during an event on September 28 at the Hard Rock Café in Athens. The event was hosted by the airline’s general sales agent (GSA) in Greece, Discover the World Greece and Cyprus.

More than 35 guests attended the event including guests from trade media, the Chinese Embassy and the Hellenic Chinese Chamber in Athens.

During the event, the Greek travel agents were given a presentation of Hainan Airlines by the company’s sales manager, Oliver Lubich.

“Greece is an important strategic partner to China and on it’s way to becoming a major player as a travel destination for Chinese tourists”, Lubich said.

Presentations followed by Discover the World’s managing director, Dinos Frantzeskakis and sales manager, Kostas Moschidis, who informed on the airline’s latest information on routes, onboard services and products. 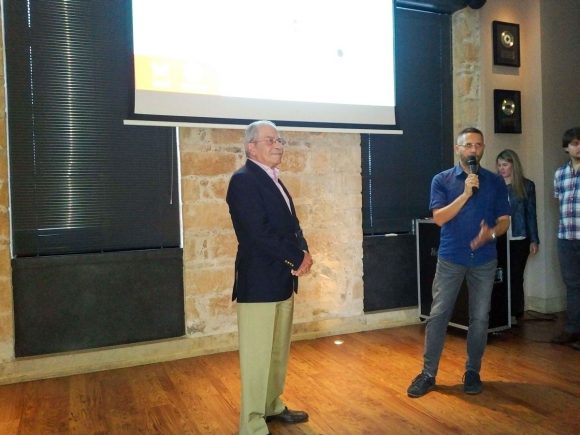 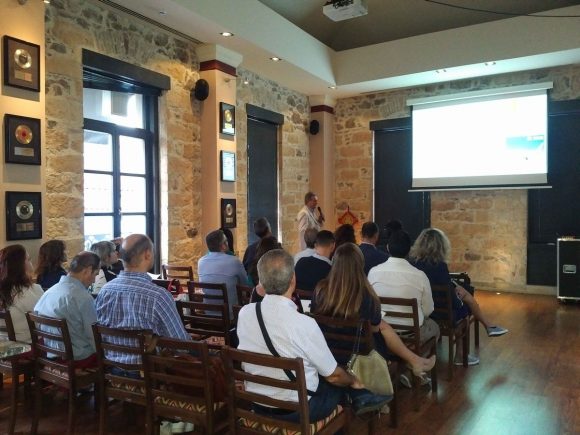 A small prize draw for a return ticket to Beijing followed the presentation. The prize was won by Anna Marki from Versus Travel.

Hainan Airlines operates more than 700 routes to more than 90 destinations across the world. Hainan Airlines Co., Ltd. was founded in January 1993 in Hainan Province, the largest special economy zone in China. As one of the fastest developing airlines in China, Hainan Airlines is committed to providing passengers with holistic, seamless and high-quality service.

Since 1993, in addition to its main hub Haikou, Hainan Airlines has established 7 bases located in Beijing, Xi’an, Taiyuan, Urumqi, Guangzhou, Dalian and Shenzhen.

In 2015, the company’s transport revenue reached $32 billion with over 38 million passengers.