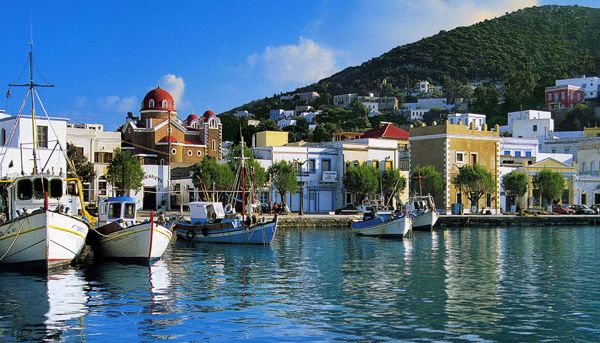 In efforts to stimulate tourism to the Eastern Aegean islands plagued by the refugee influx the Greek Tourism Ministry on Thursday announced yet another series of incentives including friendlier prices at hotels for Greeks.

Private and public entities have teamed up on the initiative of Alternate Tourism Minister Elena Kountoura to offer attractive rates at hotels on the islands of Samos, Lesvos, Chios, Kos and Leros, and to spur domestic tourism.

In this direction, the hoteliers’ associations on the aforementioned islands have agreed to offer up to 50 percent off rates for Greek travelers vacationing from August 20 to the end of October.

In the meantime, the tourism ministry in collaboration with the Greek National Tourism Organization (GNTO) is promoting the five Greek islands through videos produced by the Athens News Agency in efforts to attract post-season visitors. The videos will be broadcast on international media and through social media channels.