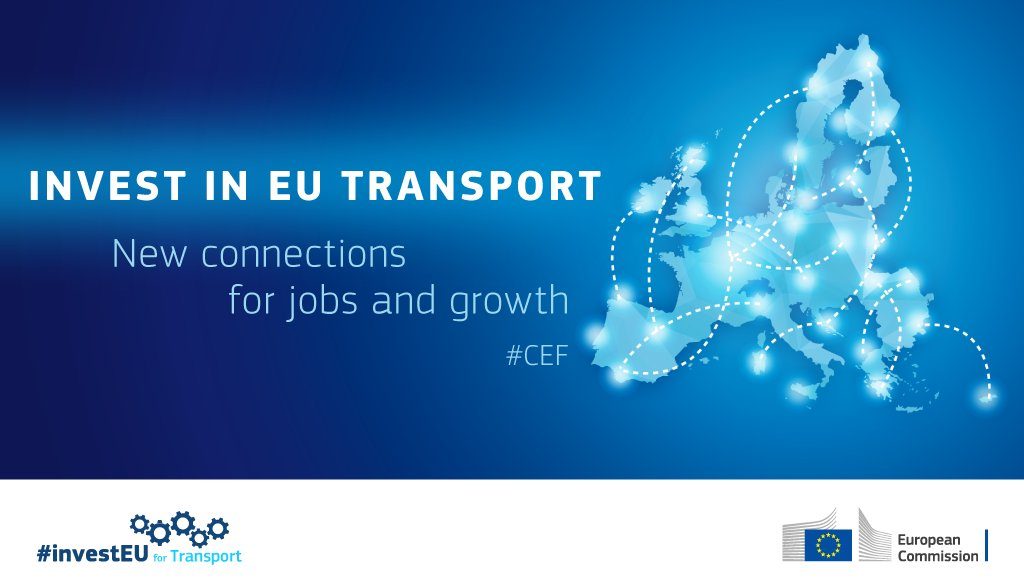 Nine Greek transport projects are slated to receive EU funding under the Connecting Europe Facility (CEF) after the European Commission’s decision earlier this month to inject 6.7 billion euros in transport infrastructure to boost jobs and growth.

Besides creating jobs, the grants to selected projects — primarily located on the core trans-European transport network (TEN-T) — aim to contribute to the digitalisation and decarbonisation of transport.

“The total investment of 9.6 billion euros could create up to 100,000 jobs in the European economy by 2030. The projects will make European infrastructure safer, more sustainable and more efficient for passengers and business alike. I am pleased to see that the Western Balkan Region will also receive some funding, bringing its transport infrastructure closer to the EU’s,” EU Commissioner for Transport Violeta Bulc said.

Indicatively, Greek projects getting funding include a scheme aimed at preventing incident and accident by safer ships on the oceans, as well as the ELectrification of the Eastern MEDiterranean area (ELEMED) action, which will introduce onshore power supply as propulsion alternative for ships in the Eastern Mediterranean.

The proposed funding is set to be approved by the Connecting Europe Facility Coordination Committee on July 8, with individual grant agreements to be signed with project beneficiaries in the second half of this year.