Summer Dose of Culture as Athens Festival Readies to Kick Off 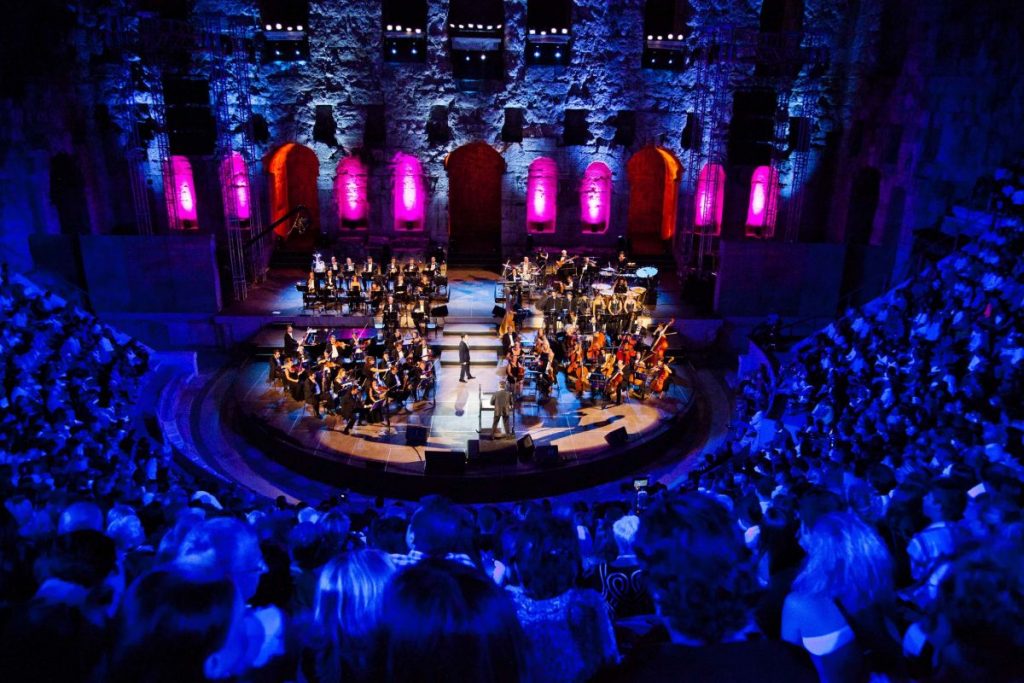 The annual Athens Festival and its “cultural counterpart”, the Epidaurus Festival, are off to a fresh start this year with a new director and some 80 productions for all tastes to hit the stage come June.

For more than six decades the annual cultural series, held mainly at the ancient Irodion Theater in Athens and at the Epidaurus Theater in the Argolid, as well as at several other venues across town, features everything from opera and drama to Greek music and dance.

Stepping in as the new artistic director, Vangelis Theodoropoulos presented the packed agenda of events which go from modern to alternative and from the classics to the underground.

Among the highlights of the festival are a tribute to Federico Fellini and Nino Rota complete with music and visual excerpts, as well as performances of Giuseppe Verdi’s “Aida” by the Greek National Opera and Opera Festival of Taormina, Georges Bizet’s “Carmen”, and Carl Orff’s orchestral work “Carmina Burana”.

Greek music concerts feature composer Nikos Kypourgos as well as younger favorites such as Matoula Zamani, among others.

Greek theater works (performed in Greek with English subtitles) include much-loved “Lysistrata” and “The Birds” by Aristophanes as well as tragedies “Antigone” and “Oedipus Rex” by Sophocles.

The Great Bard will also be “present” at the festival this year. As a tribute to Shakespeare 400 years since his death, the festival will include stagings of “Macbeth”, “King Lear” and “The Tempest”.

The Athens Festival events run through to August 31 with June pre-sale tickets opening on May 23. For the detailed program click here.