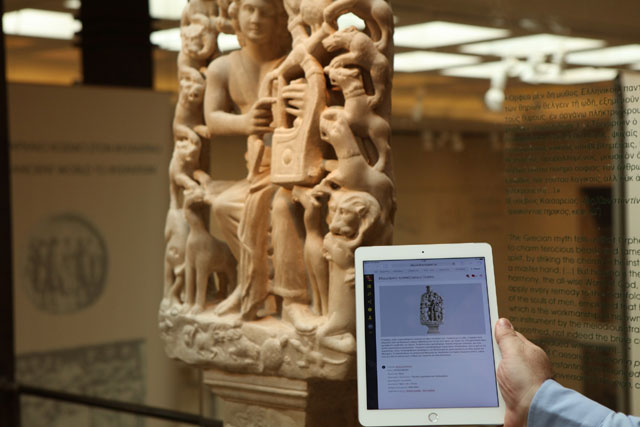 Free WiFi will be available at 20 popular archaeological sites and museums in Greece, following an agreement announced on Thursday between the Greek telecommunications provider OTE Group and the Culture and Sport Ministry.

The investment, which exceeds 2 million euros, aims to promote the cultural heritage of Greece through technology and the interactive contact of the public with the monuments.

Already, Greeks and foreign visitors are enjoying free WiFi in the Byzantine and Christian Museum in Athens and the Archaeological Museum of Rhodes.