Works on Paros Airport in the Pipeline? 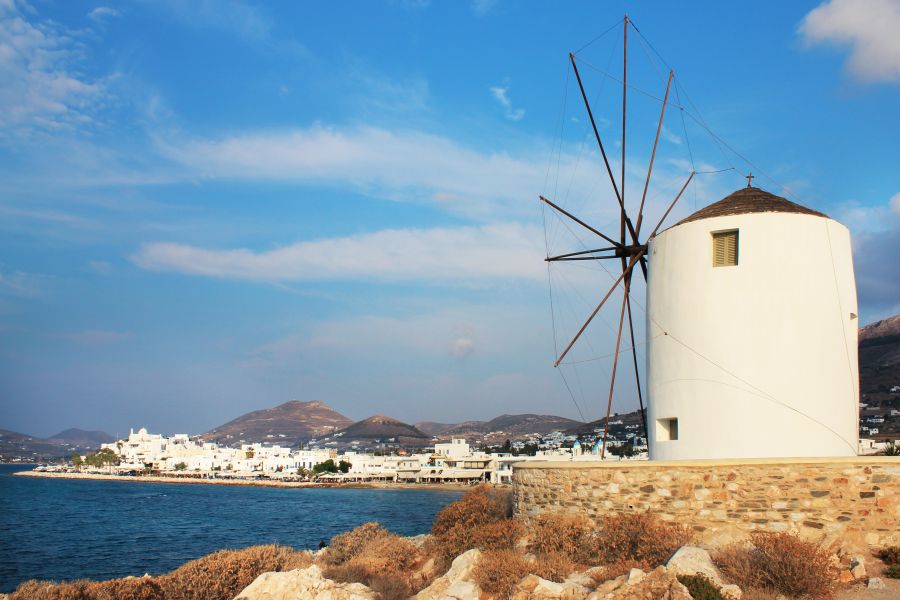 The airport on the Cycladic island of Paros is set to be operational in four months’ time with construction works expected to kick off in April, according to local media reports.

Tourist professionals on the island have been eagerly awaiting the construction of the airport, which they say will boost tourism to the island as it will be able to handle larger aircraft as well as direct flights from abroad.

According to the timetable as laid out in the agreement, the airport should be handed over within 120 days of construction.

In the meantime, the Regional Council is expected to discuss today the  approval of a deal between the South Aegean Region and the Paros-Antiparos Municipal Port Fund for the design, construction and operation of waterways on Paros.

Island media reports that the location as proposed by the Paros municipality to host the waterway is Pounta, which would be near the expanded Alyki airport.