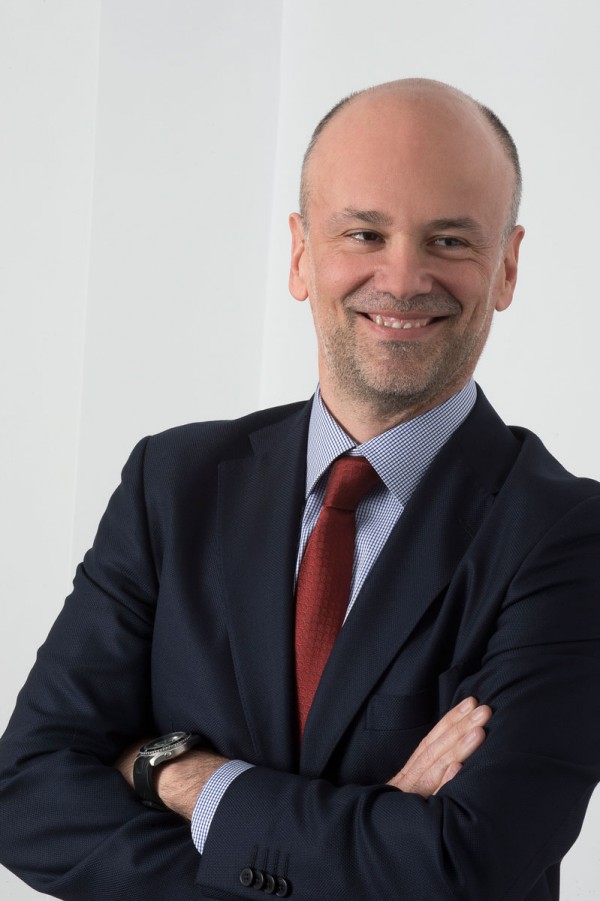 Despite the fact that 2015 begun with very promising perspectives in terms of tourism demand for Greece, later on, it proved to be a quite challenging year.

Nevertheless, the tourism sector proved resilient enough to withstand the political and economic instability and the serious problems that enterprises faced at the height of the tourism season.

According to the most recent estimates, Greece is likely to end this year with a record 26 million tourism arrivals from abroad and over 14.5 billion euros in direct revenues, adding an extra percentage point to our country’s GDP and bolstering local communities.

These figures highlight the important contribution of tourism to the national economy, employment, local economies and societies and to a wide range of other sectors and professions.

The pricing policy of Greek hotels once again strengthened, to a great extent, the coordinated effort to keep demand going, as most hotels responded to the capital controls, at the peak of the season, with discounts and offers.

Thus, Greek hotels, although still operating under a dire financial environment, once more lead the resurgence of Greek tourism this year and according to international guest satisfaction surveys, they have again verified the exceptional level of services they offer.

We remain confident that Greek tourism will retain its growth momentum in 2016 and that Greek hotel businesses will manage to remain competitive in terms of prices and quality.

However, in order for this to happen, stability must return to the political and economic environment and several other issues like the value-added tax hikes must be brought under control, leaving more space and providing more tools for entrepreneurship, capital flows and new investment plans.