Greece to Roll Out its Best at WTM London 2015 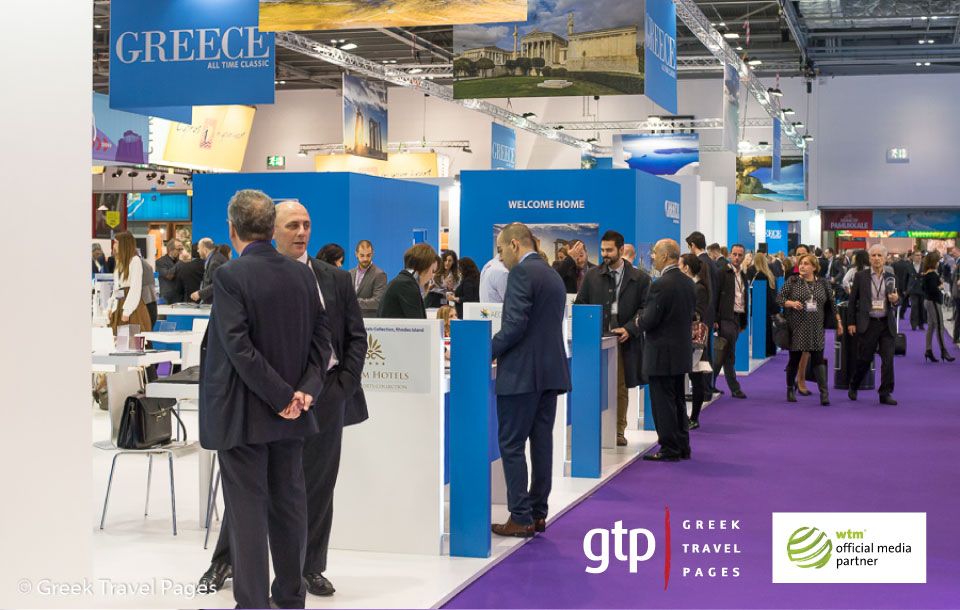 Greece will attend the World Travel Market (WTM) in London, the leading global and must-attend four-day business-to-business exhibition for the worldwide travel and tourism industry.

WTM 2015 will open its doors on Monday, 2 November, at ExCeL – London and run until Thursday, 5 November.

WTM London, now in its 36th year, is the event where the travel industry conducts and concludes its deals. In 2014, the World Travel Market events facilitated around $7 billion in industry deals from negotiations between the more than 15,000 buyers, 9,500 exhibitors (1,500 main stand holders and 8,000 stand sharers) in attendance of its four events.

The Visit Greece (Greek National Tourism Organization-GNTO) stand at EU 1200 will host a number of exhibitors including hotels, regions and travel companies from across the country and its islands.

On the opening day of WTM, the Greek National Tourism Organization (GNTO) will hold a networking event and lunch including the latest updates and developments in Greece with a forward looking in 2016 by Greek officials and representatives of the trade. Speakers at the event will include Alternate Tourism Minister Elena Kountoura, GNTO Secretary General Panos Livadas and travel trade representatives. The event is open to all media.

The Greek stand will be open to media and tourism professionals for a Greek breakfast daily between 10 and 11 am and lunch between Tuesday and Thursday between 12 -1 pm, so this is a great way to do some networking while sampling some of Greece’s best traditional flavours.

On Tuesday and Wednesday, the GNTO will hold competitions with TTG DIGITAL and OTT Travel Training with great prizes. The competitions are open exclusively to the trade and side events include a Greek cooking show and lunch followed by Greek wine tasting and a treasure hunt. 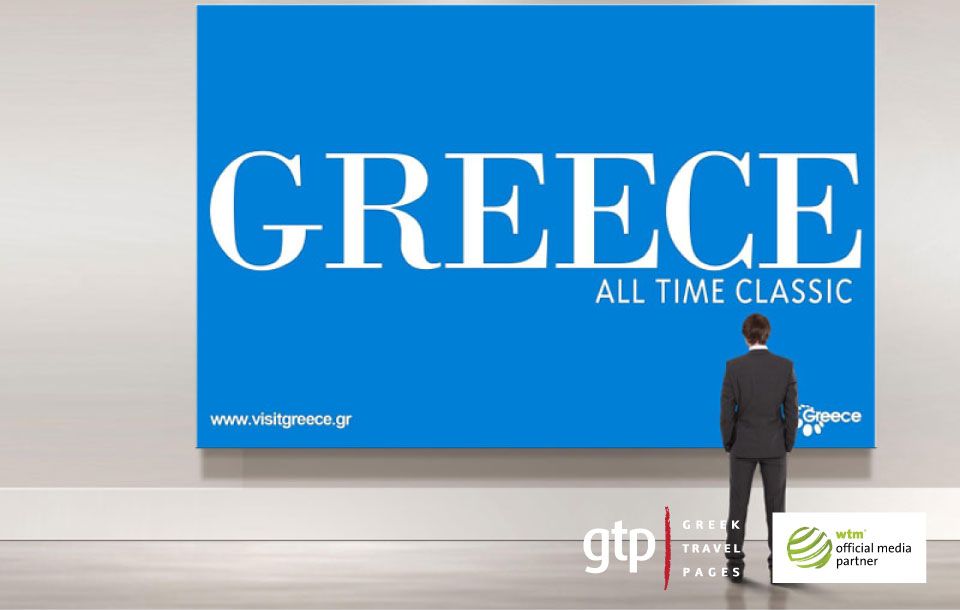 As in 2014, the WTM 2015 will incorporate The Travel Tech Show at WTM, the UK’s largest travel technology event.

GTP is an official media partner of WTM London 2015 and can be found in the Press Center at stand EU 380 and in the GNTO venue EU 1200.

International Tourist Arrivals Up 4% Thanks to Europe