HotelBrain Breaks into Markets of Serbia and Montenegro 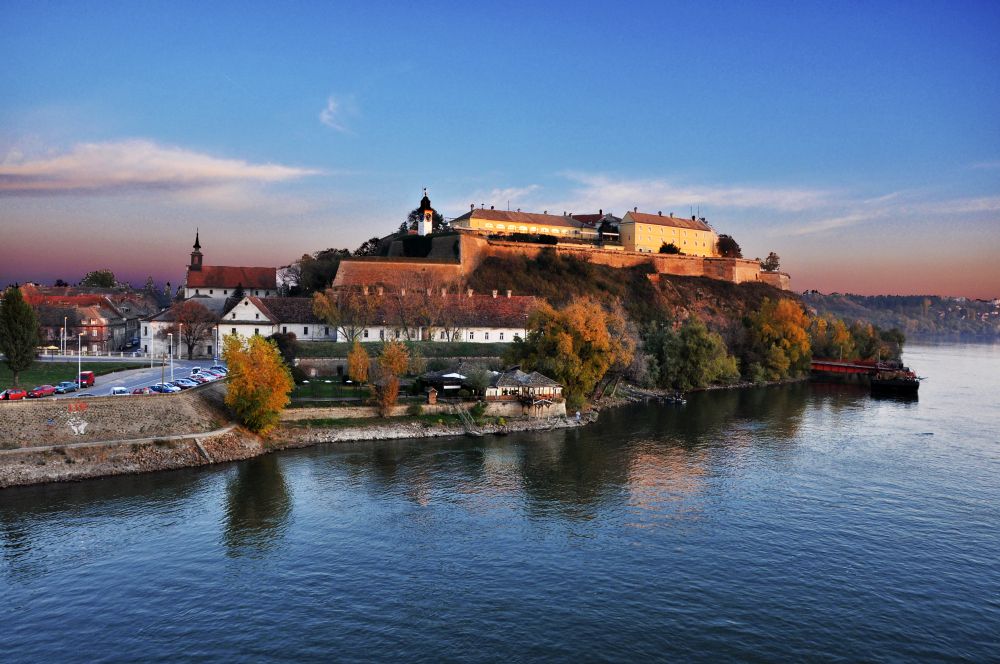 HotelBrain Serbia & Montenegro has signed a management agreement with the Hotel Leopold I in Novi Sad, Serbia.

Greek hotel management company HotelBrain on Thursday announced its entrance into the markets of Serbia and Montenegro.

HotelBrain is the largest white flag hotel management company in Greece and in the Meditteranean in general. Founded in 2000 and initially based on the island of Santorini, HotelBrain has already taken over the hotel management of over 120 hotels located in Greece, Lebanon, Turkey and Cyprus. Serbia and Montenegro mark the fifth and sixth countries where the company expands its services.

The expansion in Serbia and Montenegro is signalled by a new office in Belgrade followed by the signing of two hotel managements and one new development project.

“The ever growing demand for efficient third-party hotel management in the Balkans is substantial”, HotelBrain’s president and founder, Panos Paleologos, said during a media event held yesterday in Hotel Leopold I, in Novi Sad, Serbia.

“HotelBrain Serbia and Montenegro is ready to share its expertise on matters of hotel management.”

As a result of efforts over the past few months by HotelBrain Serbia & Montenegro and its local partner Nicola Senesi, hotel management agreements have been signed with the five-star Hotel Park, located in the Novi Sad district, comprising 225 rooms, along with five restaurants and bars; and the refurbished Hotel Leopold I, set on the shores of the Danube river in Novi Sad, with 50 rooms, three restaurants and a state-of-the-art wellness centre. 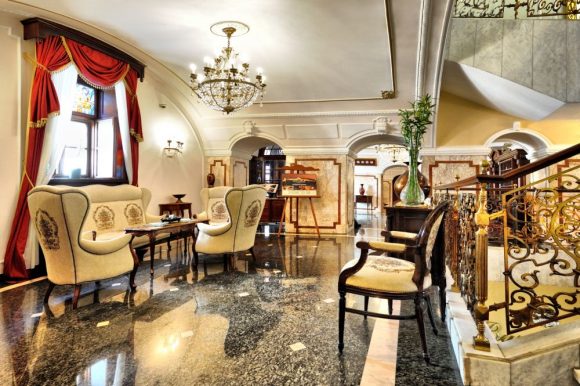 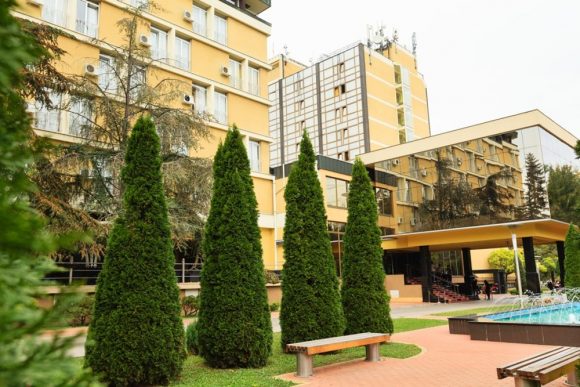 HotelBrain Serbia & Montenegro has also signed a development agreement for the boutique hotel Villa Park in Novi Sad, which will lead to a consequential management agreement upon its completion. 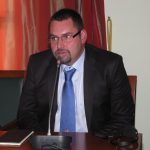 According to Mr Senesi, the main aim is to increase the level of hospitality in Serbia and Montenegro which lags behind other countries where HotelBrain operates.

In late April, Luxembourg-based investment fund SouthBridge Europe signed a deal with HotelBrain to finance its the development of its sustainable growth plan for three million euros.

Last month HotelBrain claimed the title of Europe’s Leading Hotel Management Company at the 22nd World Travel Awards. In 2013, HotelBrain was added to the global network of Endeavor Greece, an international non-profit organization, which selects and supports the most promising companies around the world.