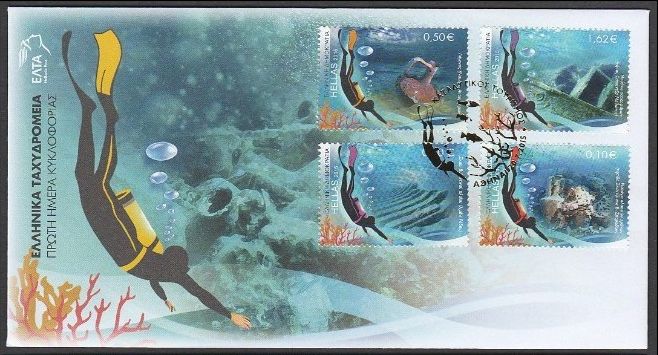 The Hellenic Post (ELTA) has issued two commemorative series of stamps promoting Greek tourism inspired by the country’s diving offerings and its volcanoes.

Titled “Diving Tourism”, the first set circulated earlier this month and features colorful images of shipwrecks and finds including a Classical Era amphorae full of wine found off the Sporades isles, as well as the world renowned 1st century BCE Antikythera wreck.

The second set, titled “Volcanoes of Greece”, features vivid images of South Aegean volcanoes, including those of the Cycladic islands of Milos, Nisyros and Santorini. 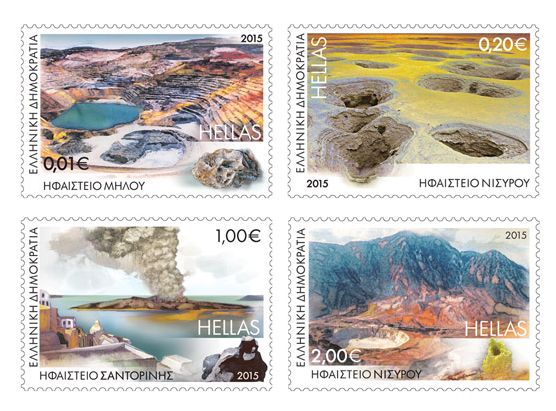