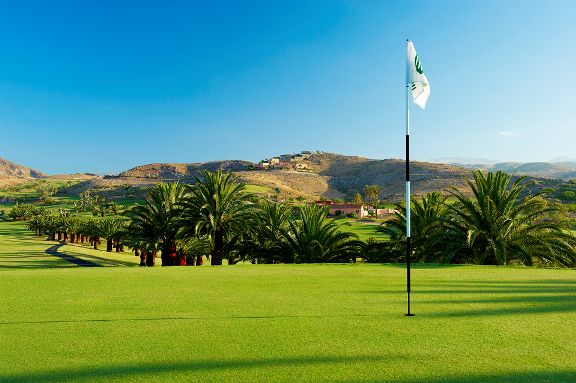 One of the largest private seafront landowners in Greece and Cyprus, Dolphin Capital Investors, is seeking strategic partners for its latest tourism projects: the Kilada Hills Golf Resort, to be located in Ermionida valley in Argolis, and for its Kea plans.

The LSE-listed group also said it had completed the construction of three luxury villas at its Amanzoe resort in Porto Heli, to be delivered to their owners in the next month, among these one of the largest new homes in the Mediterranean: a 5,000m2 house equipped with the latest facilities, 10 rooms and seven swimming pools.

In the meantime, the company said its investments performed well in the second quarter of its financial year with occupancy at Amanzoe up by 51 percent in the quarter to June 30, compared to 43 percent in the same period  last year, though it said new reservations for the third quarter had been slower than expected.

As part of the group’s “Porto Heli Collection”, the company is now seeking partners to finance the Kilada Hills resort, to include an 18-hole golf course and over 200 homes in the area, as well as its project on the Cycladic island of Kea, after the deal with a foreign investor it had inked earlier this year failed to go through.

“Following the successful recapitalisation of the company, the team has been implementing the refocused company strategy in a disciplined and methodical manner. At the same time, we have been taking actions to mitigate any adverse effects of the Greek banking crisis on the operations and prospects of our Greek projects,” Miltos Kambourides, founder of Dolphin and managing partner of Dolphin Capital Partners said.

Construction continues at the Amanera resort at Playa Grande Club & Reserve in the Dominican Republic, which is expected to open in December, the company said.