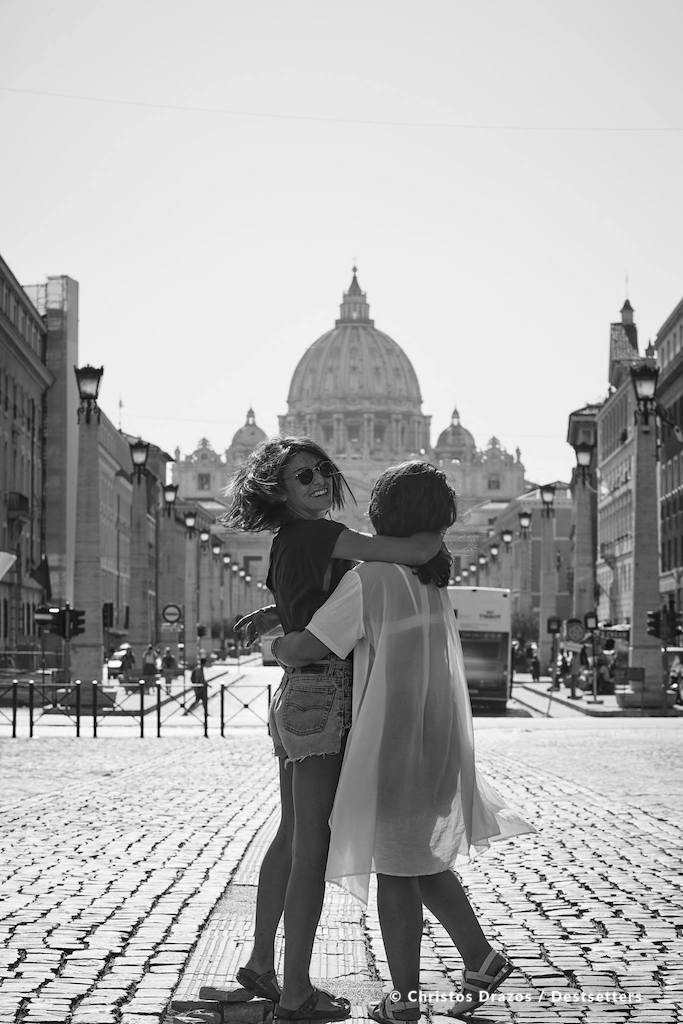 As part of its ongoing strategy to reach out to niche travel markets, travel platform Destsetters teamed up with acclaimed photographer Christos Drazos to promote Rome as a dynamic gay & lesbian travel market, while at the same time focusing on the city’s luxury, gastronomy and wellness offerings.

Mr Drazos and his team hit the streets of Rome to capture the magic in nine backstage photos of happy holidaying couples and friends in the Eternal City.

In four days, the team shot some 2,000 photos, focusing on the upscale tourist experience, the magic, the warmth and the welcoming atmosphere.

The project was well received and supported by luxury hotels Parco Dei Principi Grand Hotel & Spa and the Hotel Splendide Royal, which provided hotel grounds for photo shoots, hosting the photographer, the Destsetters team as well as the participating models.

The photo series will be released in September, as part of a far-reaching campaign to promote Rome and Italy as leading LGBT destinations.

Greek Island ‘Gifts’ Take Media by Storm, Next Up Ronaldo?