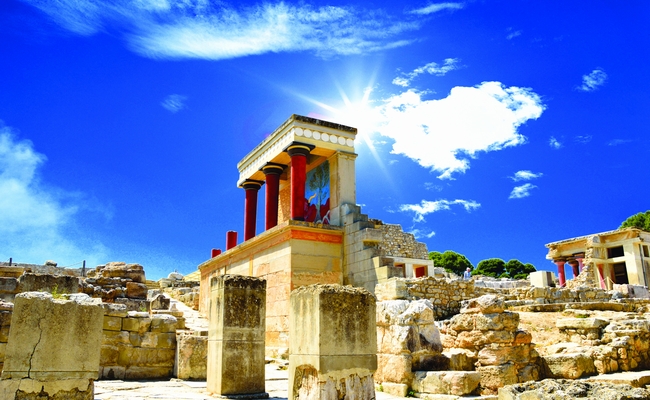 Greece’s Central Archaeological Council (KAS) has given BBC presenter Simon Reeve the green light to film at main archaeological sites across the country.

The celebrity traveler will be on location at several Greek archaeological sites, including the Acropolis, Pnyx Hill, Mycenae, Olympia, Knossos on Crete, Delphi and at Lechaio in Corinthia, to film for his next project, a documentary titled “Greece with Simon Reeve”.

Reeve will film two multi-episode series for BBC that will be aired in the beginning of 2016 on British television and, via satellite, worldwide.

Based in London, the 43-year-old adventurer and writer has visited over 120 countries, exploring everything from breakaway states and unrecognised territories to the wildlife in the tropics and an artificial landfill site bleeding waste into a once pristine lagoon.

The CAC did not allow filming in the storage area of Knossos.