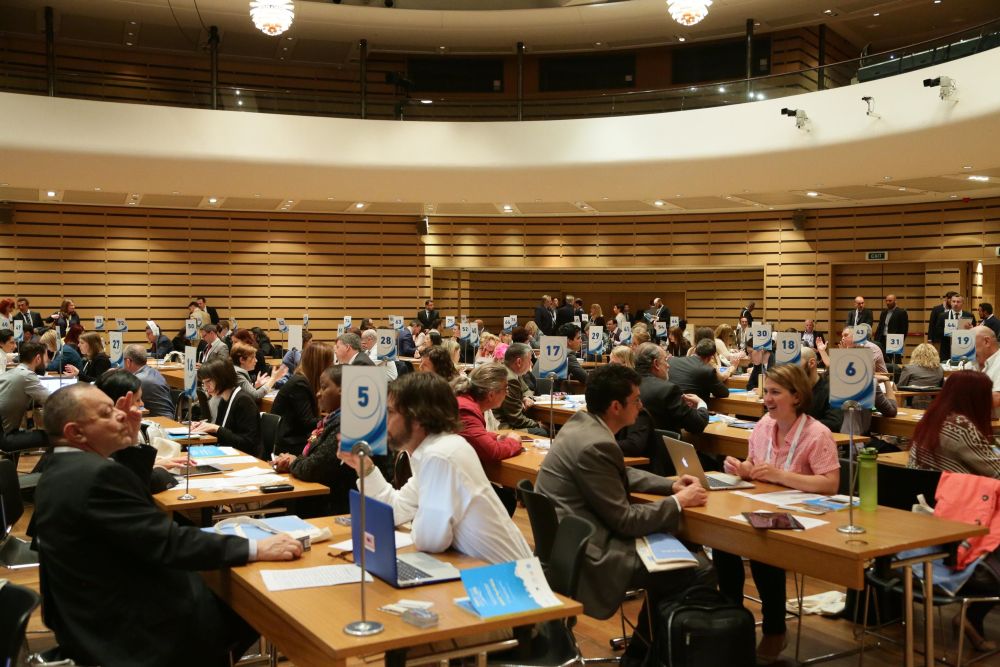 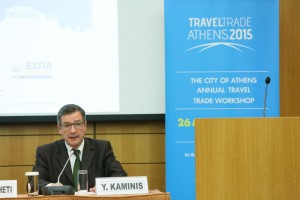 Travel Trade Athens, jointly organized by the City of Athens Convention and Visitors Bureau (ACVB) and the European Tour Operators Association (ETOA), is the signature annual trade event for the Greek capital which hosts selected international buyers focused on Athens and Greece.

“So far the signs allow us to be more optimistic about the upcoming tourism season”, Athens Mayor Giorgos Kaminis said during the press conference that kicked off the event.

“The demand for Athens can be maintained as long as the basic conditions for the proper functioning of the city — stability and safety — are maintained for our guests.”

Mayor Kaminis said that the municipality plans to approach new markets and customer groups and build on last year’s impressive tourism growth in the city through an “even more dynamic and targeted” participation in international tourism events.

Furthermore, he said the municipality will continue to hold fam trips to introduce Athens to foreign tourism professionals and mass media representatives, further improve the image and hospitality services of the Greek capital and upgrade the city’s online presence. 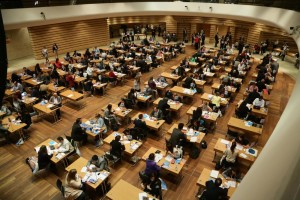 This year’s trade event hosted a total of 88 buyers from 27 countries and active in markets such as MICE (Meetings, Incentives, Conferences and Exhibitions) and LGBT (Lesbian, Gay, Bisexual and Transgender).

In terms of suppliers, 190 Greek tourism professionals were from Athens (70 percent) and other parts of Greece attended the event.

According to the organizers, the 3,000 meetings held this year are expected to lead to numerous agreements and partnerships between foreign buyers and Greek tourism businesses. Over 3,500 individual business meetings were recorded between hosted buyers and Greek suppliers during the two previous Travel Trade Athens events. 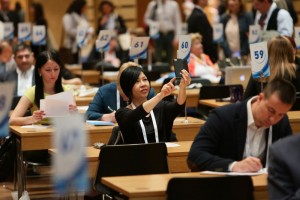 Besides a full day of meetings, on Sunday the hosted buyers also had a full day to explore destination Athens through a choice of FAM trips organized by the Athens Convention & Visitors Bureau (ACVB).

GTP was among the main media sponsors of the event.